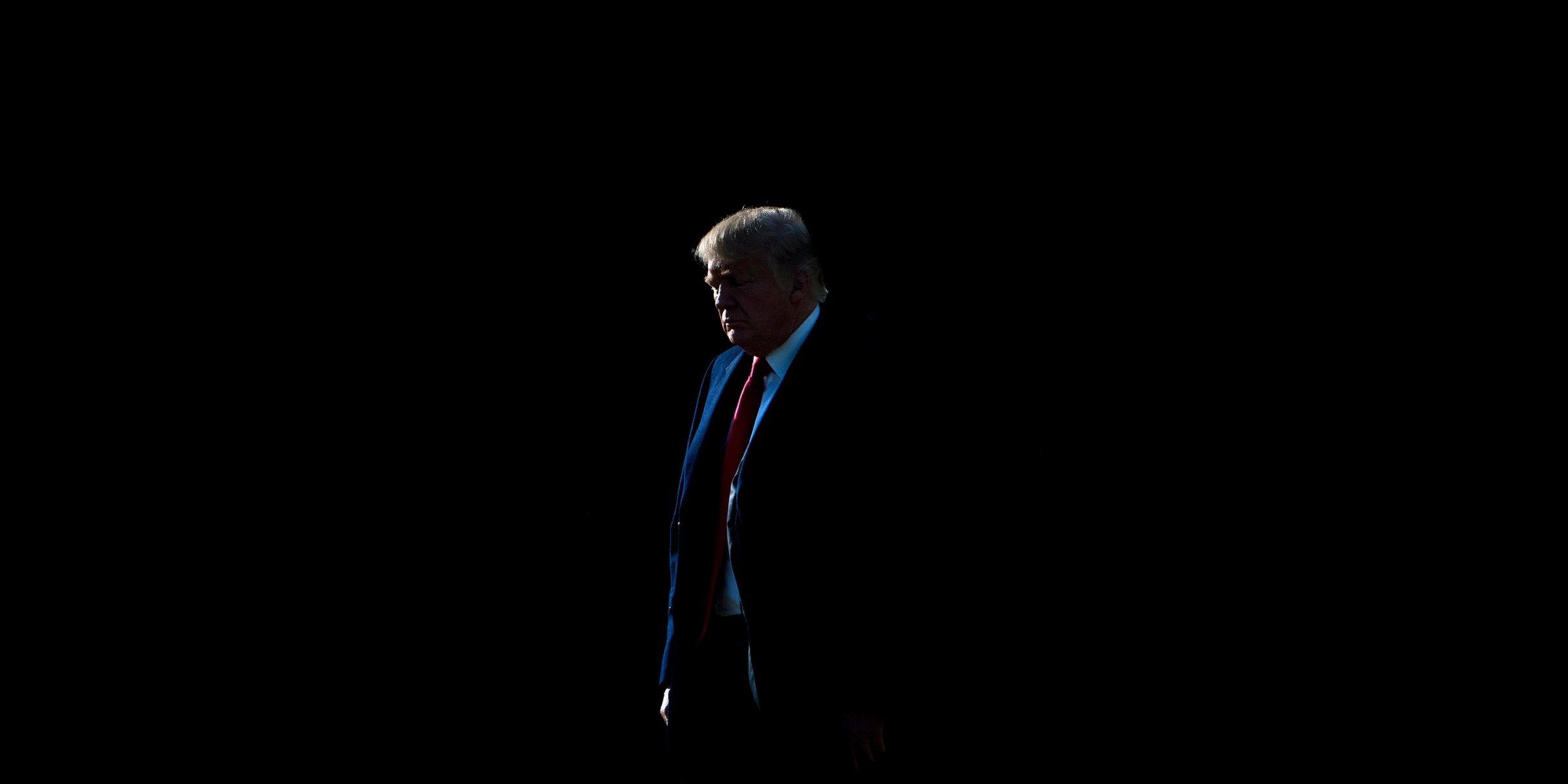 Could this be it? Might the American Century actually clock out at just 72 years, from 1945 to 2017? No longer than Louis XIV ruled France? Only 36 months more than the Soviet Union lasted, after all that bother? The question sounds preposterous.

For one, there is the unrivaled U.S. military. For another, there is the U.S. economy, still larger than any other. But then there’s the U.S. President, who in the name of making the country great again has renounced the global architecture that the U.S. designed, championed and dominated for generations. It’s the very international system that did so much to cement American greatness in the first place. Pulling out of it won’t be easy–kind of like playing Jenga wearing mittens–if it’s possible at all. But Donald Trump has gone about trying with brio.

To recap, the U.S. emerged from the devastation of World War II as the most powerful nation on the planet. In his last months in office, Franklin D. Roosevelt midwifed international institutions that gave every nation a stake in keeping peaceful and stable a world that had America at its center. Not by chance were the United Nations, World Bank and International Monetary Fund all located in the U.S. Nor was it coincidental that, for the next 70 years, U.S. Presidents articulated foreign policies that summoned the world to America’s side.

It was a matter of championing goals–freedom and free markets, progress and human rights–that Americans thought of as American values, but that even authoritarian regimes like the Soviet Union felt obliged to at least nominally embrace in treaties and proclamations such as the Universal Declaration of Human Rights. And if they carried the tinny echo of boilerplate inside the General Assembly, it was quite something to hear them quoted by a schoolteacher under the thumb of a warlord in Congo, or a Kurdish peasant in Turkey’s militarized southeast.

He is undoing the world America made