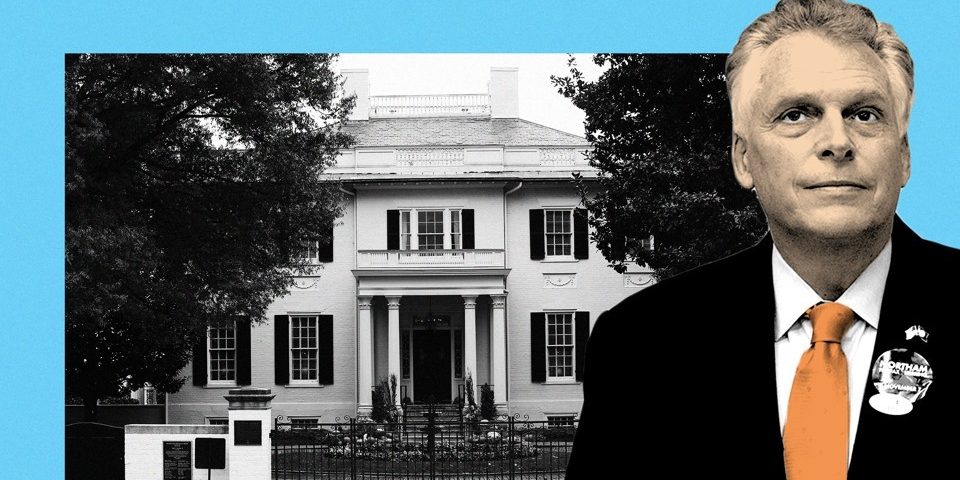 Richmond is hot in the summer. August days in Virginia’s capital feature the kind of heat that shimmers in waves from the pavement and even in the evenings plasters suit shirts to skin like wet towels. On one such evening last year, that heat did a little extra sticking, even as a group of people gathered packed in a tiny room behind the governor’s mansion.

In the middle of the group, Governor Terry McAuliffe stood, relishing the attention despite the heat. He’d shown his visitors through the traditional attractions of his home, like the room where the Marquis de Lafayette reportedly lodged during his 1820s tour of the United States. But he reserved the most gusto for the pieces of the mansion and its history that many previous inhabitants had preferred to skip: a thin staircase leading to the warrens and passageways where house slaves were expected to move and work unseen, and the handiworks of generations of enslaved people who’d been shuffled in and out of the house like furniture. The visit to the slave quarters was his pièce de résistance, a heavy dose of symbolism for a program whose beneficiaries he’d invited to dine with him.

Under Governor Terry McAuliffe, the state embarked on a campaign to grant clemency more often, and to restore the civil rights of convicted felons.