How the Government Broke Down 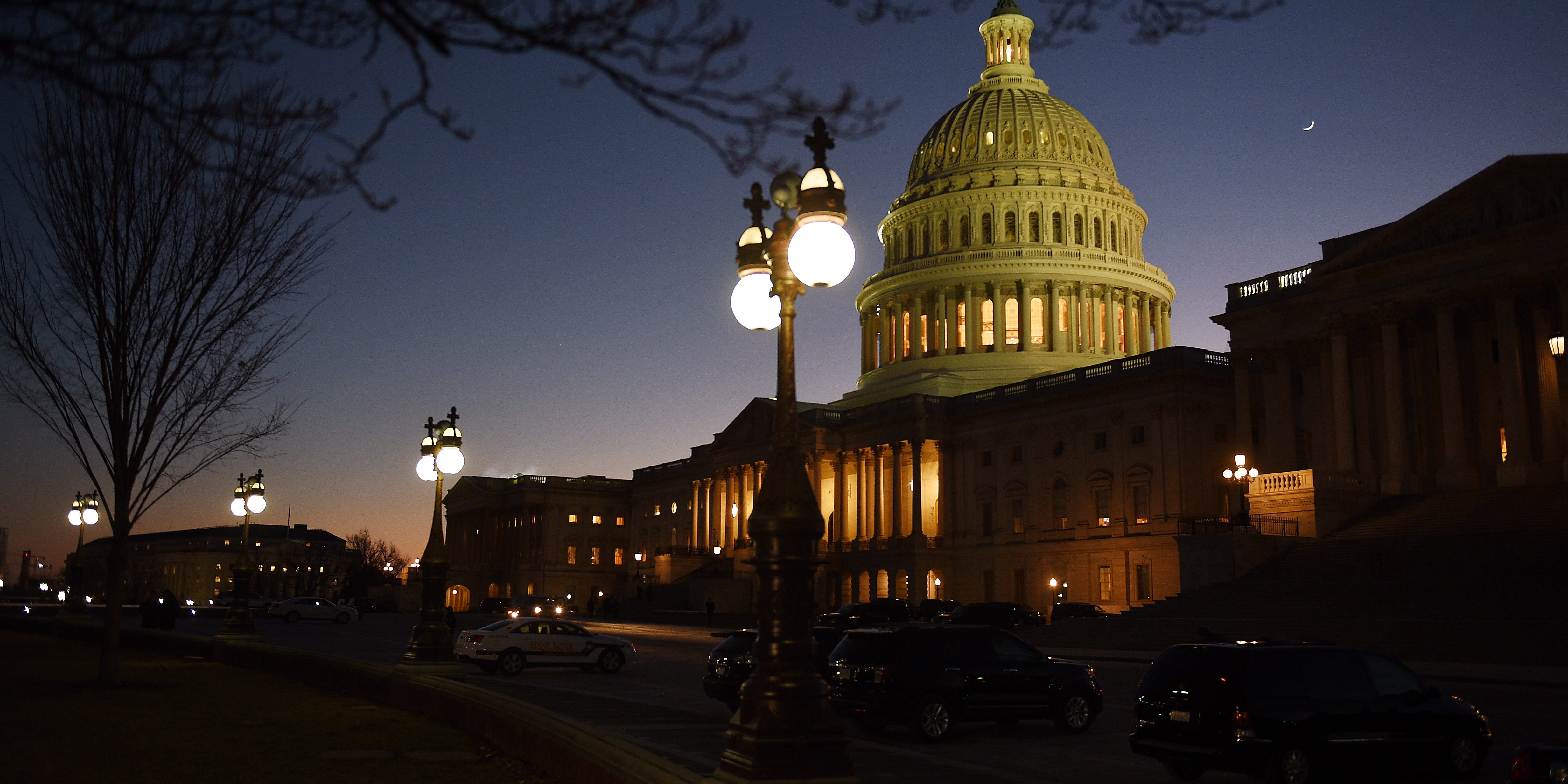 As much as President Donald Trump has bent the office to match his skills as a reality television impresario and media savant, the early-morning Saturday partial government shutdown brought into focus this cruel reality about his latest production: there are no reshoots in the presidency.

Trump badly misread the blocking that unfolded in the new year. He did not anticipate how the audience watching at home would react; polls indicated nothing but trouble ahead of the Republicans. The villains of the Trump-scripted drama, the Democrats, turned out to be a more formidable and unified bloc than he had anticipated. For those Democrats, any votes to keep open the government were conditioned on a deal to protect young people who came to the country illegally as children. Trump had seemed to agree to this demand before only to reverse himself later.

Even the last-minute theatrics seemed weak. The delayed then canceled liftoff from the White House’s South Lawn on a Marine helicopter! The postponed glitzy gala at the President’s personal golf club in Palm Beach, Fla.! The motorcade delivering the top Democrat in the Senate to the White House gates! It all seemed like set pieces in a drama whose outcome was already known.

How the Government Broke Down