How to Turn a Red State Purple (Democrats Not Required) 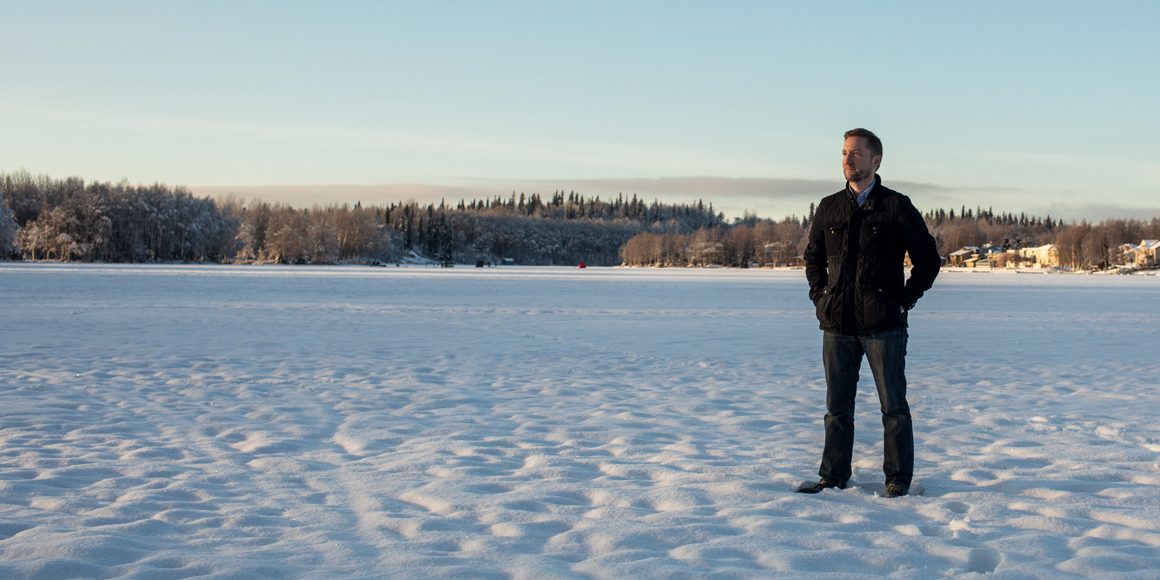 On May 23, 2012, after finishing final exams at the end of his junior year at Yale, a 23-year-old named Jonathan Kreiss-Tomkins got two phone calls from people back home in Alaska. The first came from an erstwhile losing candidate for state Legislature; the second, from a longtime high school debate coach who remembered Kreiss-Tomkins as a standout from a rival school’s team. Neither one knew the other was calling, but both had the same idea: Kreiss-Tomkins should drop out of college.

Specifically, he should drop out of college, move home to Sitka and become a Democratic candidate for the state House of Representatives. They told him he had 10 days to decide.

How to Turn a Red State Purple (Democrats Not Required)

A tiny group of political renegades is transforming one of the reddest states in the country through a surprising strategy: ignoring their own party. Could it work elsewhere?