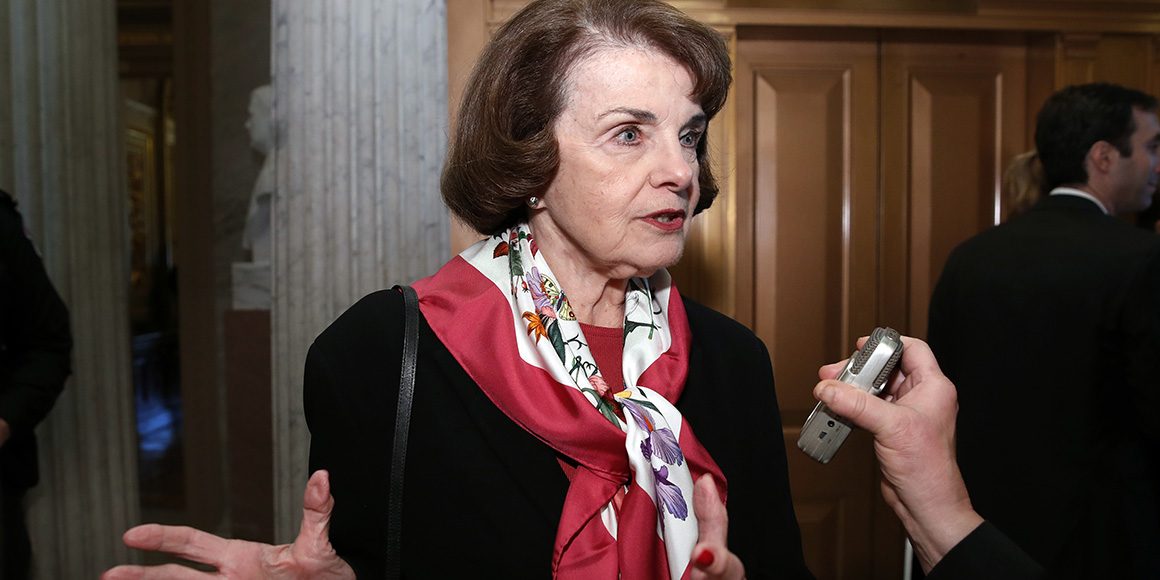 In a 312-page transcript of Simpson’s August 2017 interview with the Senate Judiciary Committee, Simpson’s attorney also said it was dangerous to discuss the dossier’s sources because its public release last year had already led to murder.

“Somebody’s already been killed as a result of the publication of this dossier and no harm should come to anybody related to this honest work,” said the lawyer, Joshua Levy.

A transcript unexpectedly released by Sen. Dianne Feinstein also includes the claim that a person has “already been killed” as a result of the controversial Trump-Russia dossier.