ICE detains a Polish doctor and green-card holder who has lived in the U.S….

Lukasz Niec was 5 years old when his parents brought him and his sister to the United States from Poland. With two suitcases in tow, his parents — both doctors — left behind a country on the verge of social turmoil. It was 1979, about two years before the country’s authoritarian communist government declared martial law.

Niec received a temporary green card and, in 1989, became a lawful permanent resident. He grew up in Michigan, went to medical school, became a doctor, and raised a daughter and stepdaughter.

Niec, now 43, never fathomed that his legal status in the United States would become an issue. With a renewed green card, and nearly 40 years in the country, his Polish nationality was an afterthought for Niec, his sister told The Washington Post. He doesn’t even speak Polish.

But on Tuesday morning, immigration authorities arrested Niec at his home, just after he had sent his 12-year-old stepdaughter off to school. Niec, a physician specializing in internal medicine at Bronson Healthcare Group in Kalamazoo, Mich., has been detained in a county jail ever since, awaiting a bond hearing and possible deportation. 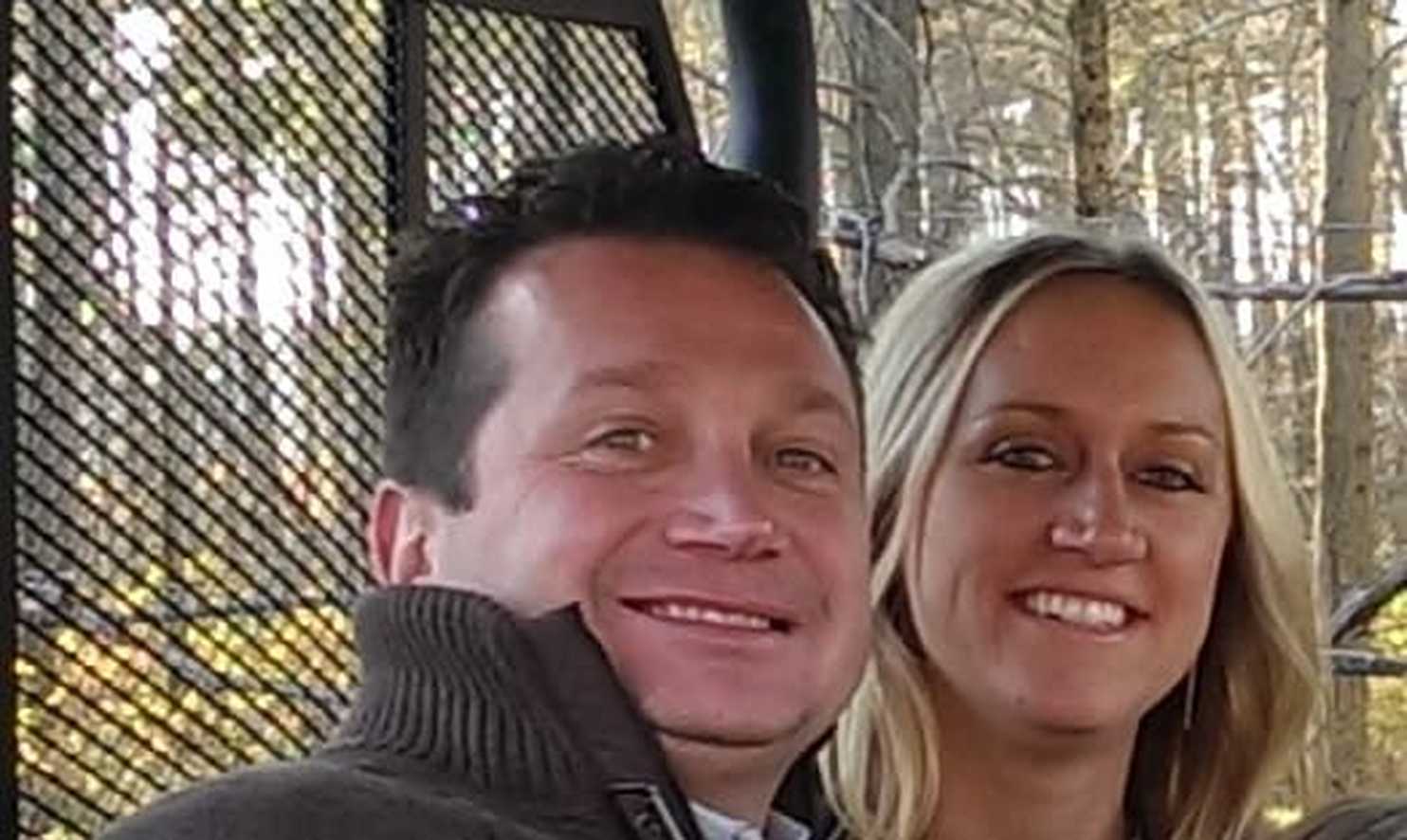 ICE detains a Polish doctor and green-card holder who has lived in the U.S. for nearly 40 years

The detention of Lucasz Niec, a Michigan father and husband, appears to stem from two misdemeanor convictions from 26 years ago.