Immigration backlash is coming from places least touched by immigration 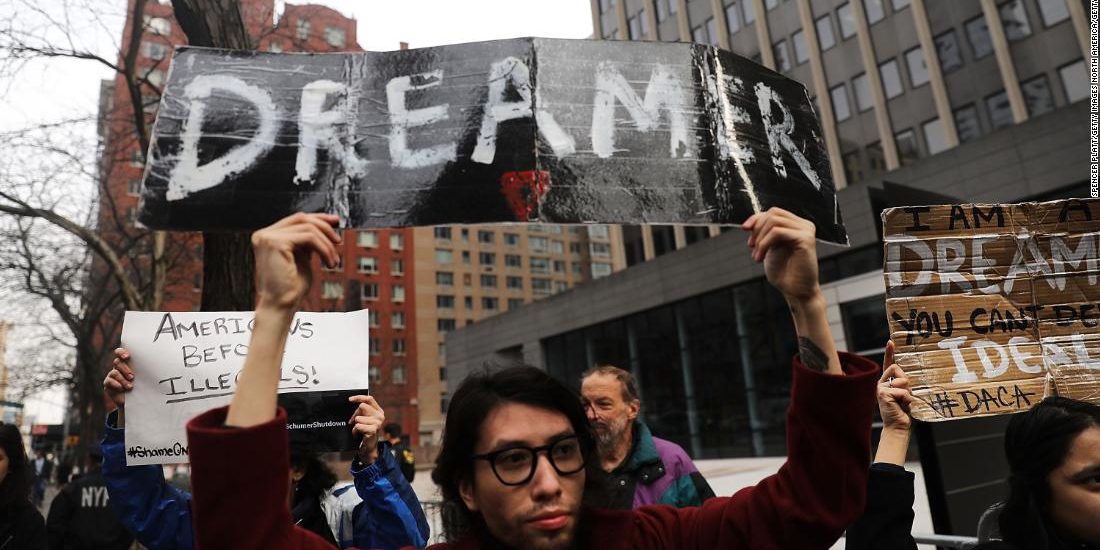 The escalating struggle between the parties over immigration rests on a paradox.

In the battle for control of both Congress and the White House, Republicans rely overwhelmingly on the places in the US that remain the least touched by immigration. Democrats depend primarily on the places with the most immigrants.
That contrast frames the inverse dynamic driving this volatile debate: generally it is the places with the least exposure to immigrants that are seeking to limit future migration, over the objections of the places with the most.
Even that paradox doesn’t capture the full complexity of the conflict. At the federal level, Republicans led by President Donald Trump are now urging not only a crackdown on undocumented immigrants, but also the biggest reduction in legal immigration since the 1920s. But simultaneously, more local officials from both parties across the heartland are trying to attract immigrants they consider indispensable to their strategies for maintaining economic vitality and a critical mass of population.
“My sense is if you talk to local elected officials, policy makers, business owners, faith leaders, they get it — they completely understand that immigration is what is going to keep them going,” says Ali Noorani, executive director of the National Immigration Forum, and author of the book “There Goes The Neighborhood,” which explores how communities across America are adapting to new arrivals. “But, especially in this day and age, for them to make that case publicly, when the other bullhorn is held by the President, is really, really hard.”

Immigration backlash is coming from places least touched by immigration

The escalating struggle between the parties over immigration rests on a paradox.