In campaign ad, Trump says Democrats are ‘complicit’ in crimes by illegal i… 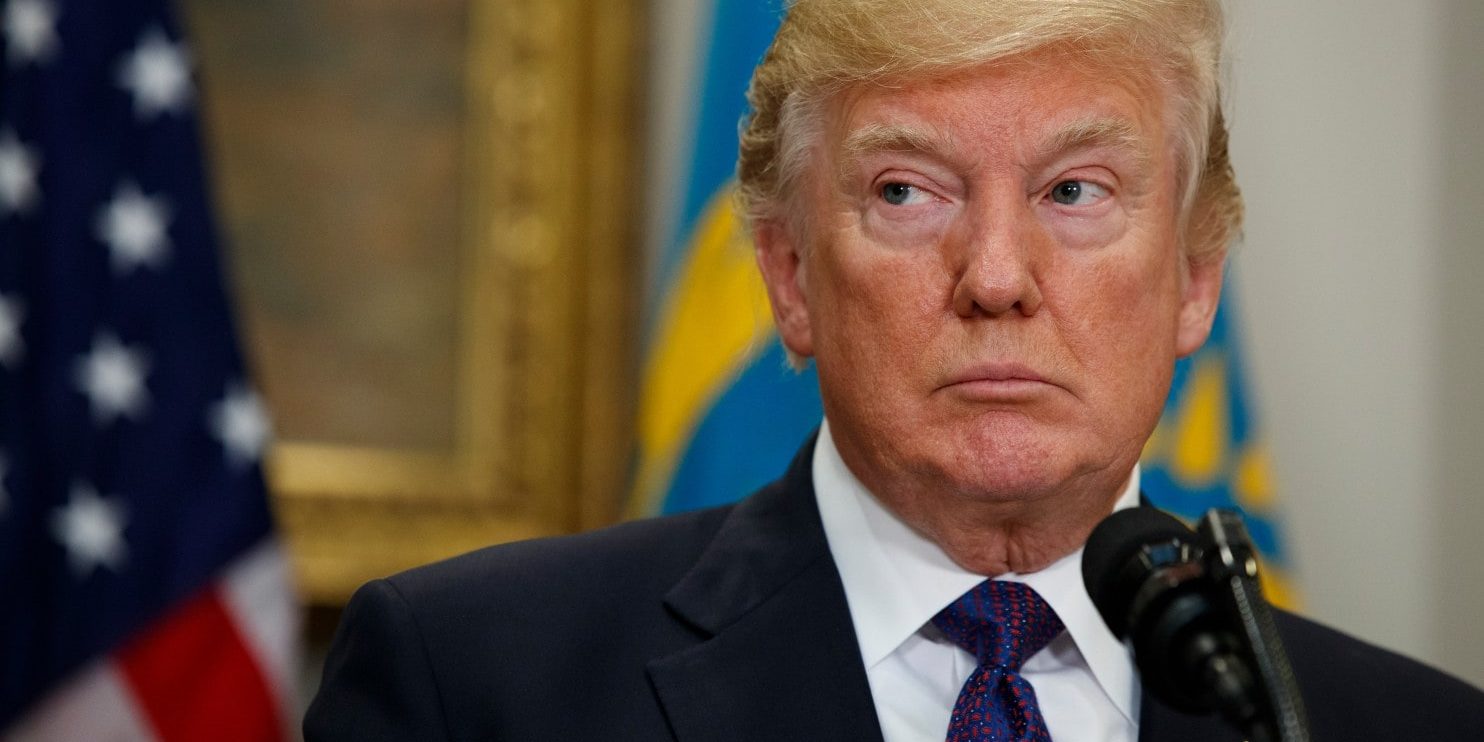 President Trump released a provocative campaign ad Saturday charging Democrats with being “complicit” in killings by immigrants who are in the country illegally.

The 30-second online spot posted to YouTube came on the first day of a partial federal government shutdown caused in part by Congress’s disagreement over immigration policy. The ad, on the first anniversary of Trump’s inauguration, was distributed to reporters in an email from Trump’s campaign and purportedly featured scenes from the trial of an undocumented immigrant who was alleged to have killed two police officers in Sacramento.

Trump nixed a bipartisan Senate proposal that would have provided legal status to immigrants who came to the country illegally as children, known as “dreamers,” in exchange for a $1.6 billion down-payment on his push to build a wall on the southwest border with Mexico. The plan also would have made changes to the nation’s legal immigration system.

In campaign ad, Trump says Democrats are ‘complicit’ in crimes by illegal immigrants

The attack comes as Congress remains at an impasse over immigration policy that has led to a government shutdown.