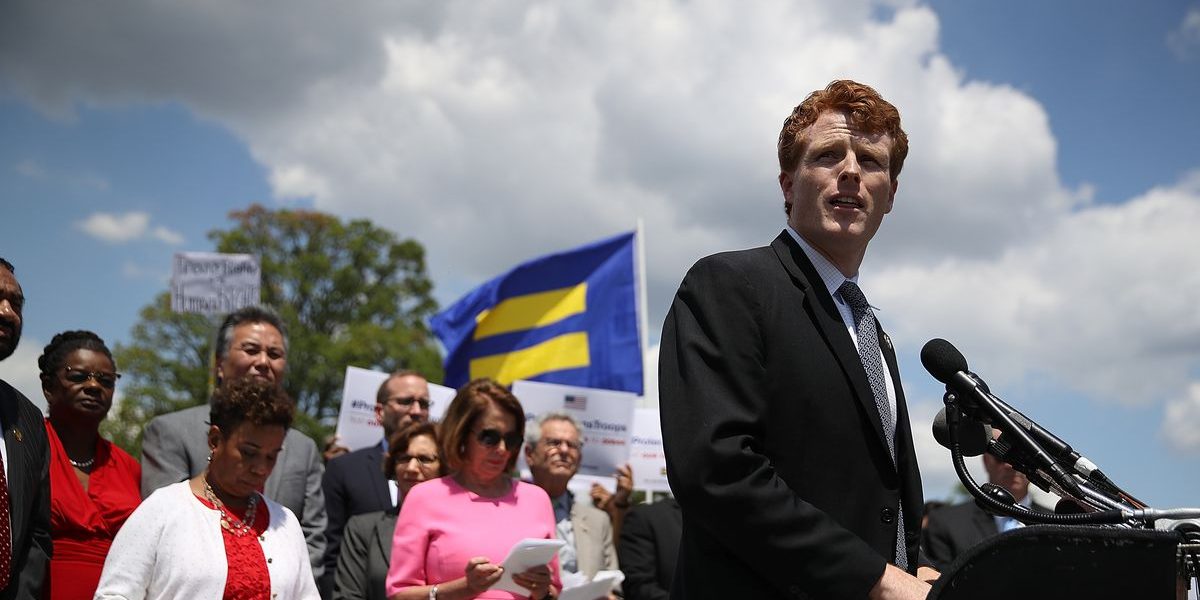 No State of the Union response speech has ever been a truly great speech, but Rep. Joe Kennedy III (D-MA) delivered what’s probably the best entry in the genre that I’ve ever heard Tuesday night.

I couldn’t put my finger on exactly what I liked best about it until I read an anonymous Republican snarking about it.

Kennedy’s speech was about how Americans are all in it together and should reject the false choices and inherent elitism of Donald Trump’s divisive politics.

America is about equality, across all dimensions.