In One Year, Trump Dismantled Reproductive Rights Around The World 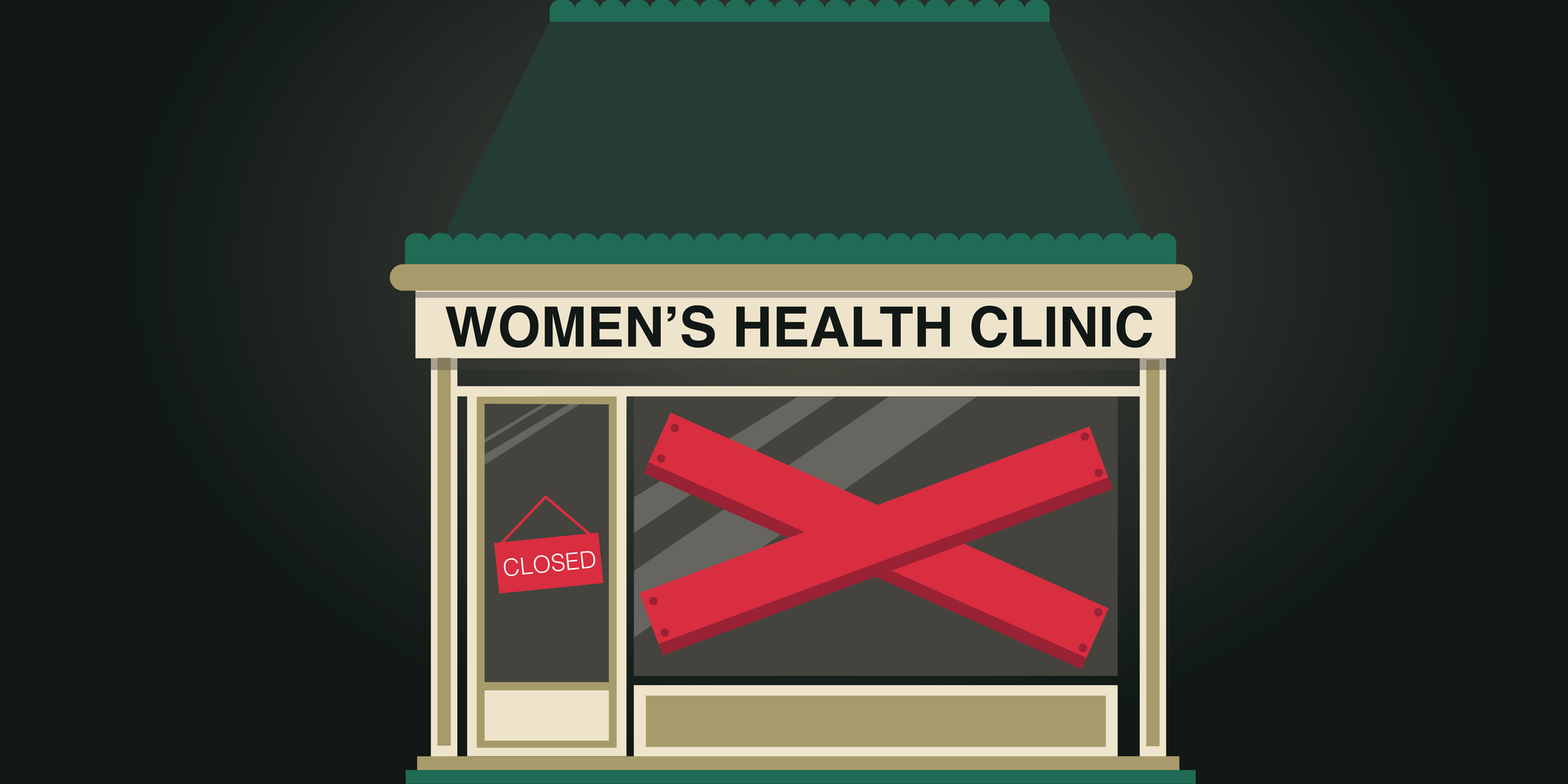 Women’s health clinics from Iowa to Kenya have been forced to close their doors. International nonprofits have lost the ability to provide birth control, HIV testing and fistula surgeries in the poorest communities around the world. Half a million U.S. teenagers no longer have access to sex education programs.

In a single year, President Donald Trump has already decimated reproductive rights and access to family planning in the U.S. and around the globe. He reinstated and massively expanded the Global Gag Rule, restricting $8.8 billion in U.S. foreign aid funding for international health programs that provide or even mention abortion. He defunded the United Nations Population Fund (UNFPA), a global maternal health organization that provides contraception and pregnancy care to low-income women in 150 countries. The group had relied on U.S. money to help to prevent 295,000 unsafe abortions ― a leading cause (13 percent) of maternal deaths around the world.

International health workers are already seeing the effects of Trump’s policies on women and girls.

“Girls aren’t able to get contraception, and they’re starting to come back pregnant, suicidal, bereft,” said Lisa Shannon, a global women’s rights advocate who works with reproductive health clinics in East Africa. “They’re desperate, and they’ll do whatever it takes. The only difference here is that the women will die from unsafe abortions.”

In One Year, Trump Dismantled Reproductive Rights Around The World