In Some Countries, Facebook’s Fiddling Has Magnified Fake News 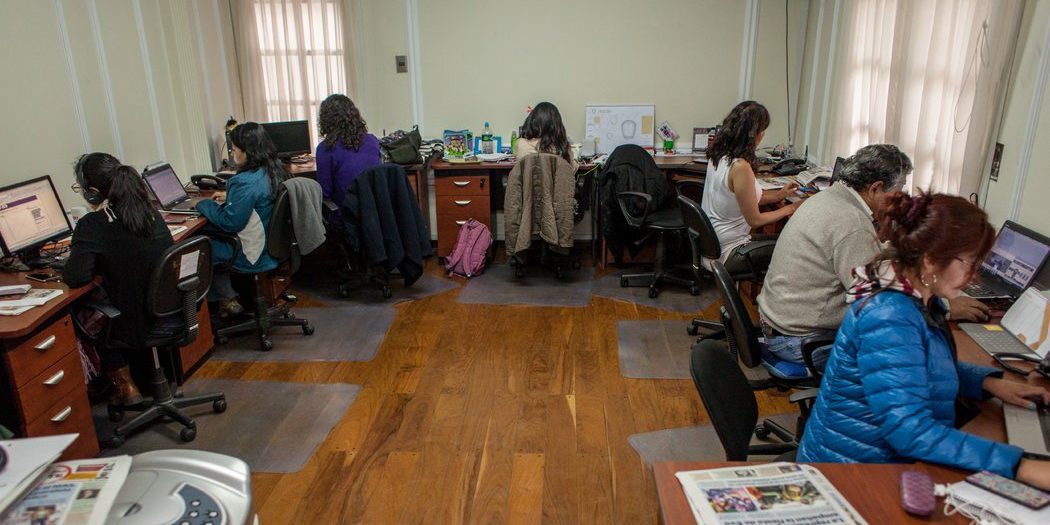 SAN FRANCISCO — One morning in October, the editors of Página Siete, Bolivia’s third-largest news site, noticed that traffic to their outlet coming from Facebook was plummeting.

The publication had recently been hit by cyberattacks, and editors feared it was being targeted by hackers loyal to the government of President Evo Morales.

But it wasn’t the government’s fault. It was Facebook’s. The Silicon Valley company was testing a new version of its hugely popular News Feed, peeling off professional news sites from what people normally see and relegating them to a new section of Facebook called Explore. Like it or not, Bolivia had become a guinea pig in the company’s continual quest to reinvent itself.

As Facebook updates and tweaks its service in order to keep users glued to their screens, countries like Bolivia are ideal testing grounds thanks to their growing, internet-savvy populations. But these changes can have significant consequences, like limiting the audience for nongovernmental news sources and — surprisingly — amplifying the impact of fabricated and sensational stories.

On Thursday, Facebook announced plans to make similar changes to its News Feed around the world. The company said it was trying to increase “meaningful interaction” on its site by drawing attention to content from family and friends while de-emphasizing content from brands and publishers, including The New York Times.

In Some Countries, Facebook’s Fiddling Has Magnified Fake News