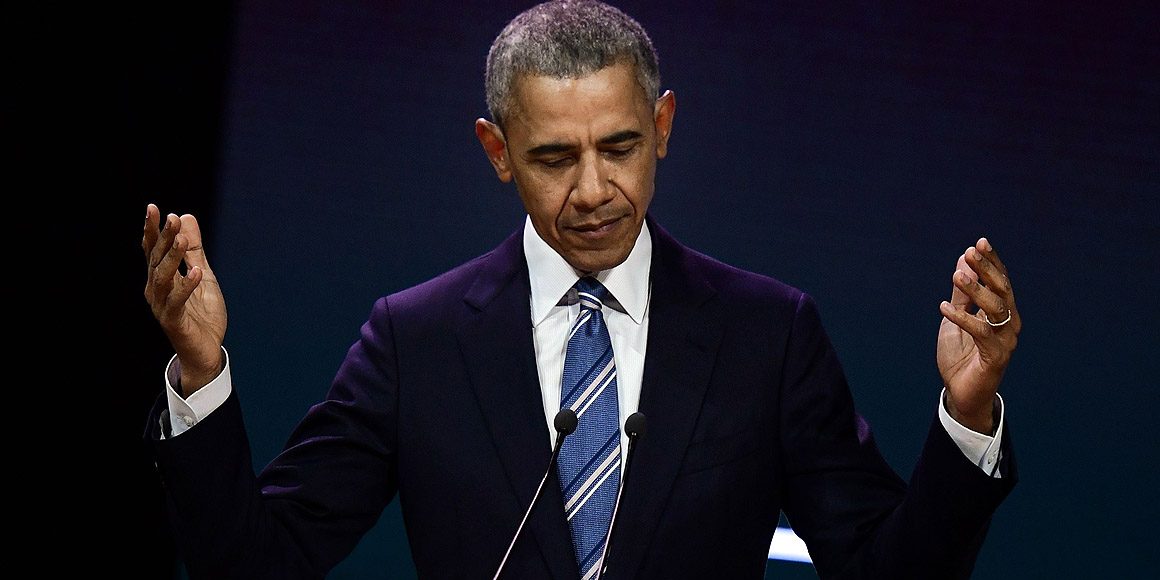 Since leaving office, Barack Obama has struggled with how to do what no modern president has: take on his successor.

Over the past year, he’s appeared at rallies, done a robocall, made a few endorsements. His office in Washington’s West End neighborhood, about a mile from the White House, has become a destination for Democrats looking to tap the former president for advice.

But with the midterms approaching, people close to him say he’ll shift into higher gear: campaigning, focusing his endorsements on down-ballot candidates, and headlining fundraisers. He’ll activate his 15,000-member campaign alumni association for causes and candidates he supports — including the 40 who are running for office themselves. He’s already strategizing behind the scenes with Democratic National Committee chair Tom Perez and Eric Holder, who’s chairing his redistricting effort.

Throughout, Obama is determined not to become the foil that he can see President Donald Trump clearly wants, and resist being the face of the Resistance for his own party.

Obama is aware of his continuing resonance among his fans — proudly pointing out to friends that his tweet of a photo greeting children alongside a Nelson Mandela quote sent after the neo-Nazi march in Charlottesville became the most liked in history. Even his relatively anodyne Martin Luther King Jr. Day tweet got more than 1 million likes.

In his first year back in private life, the former president has struggled with how to challenge his successor, but as the midterms approach he’s preparing to take on a bigger political role.