Inside the GOP’s Rocky Relationship with Donald Trump 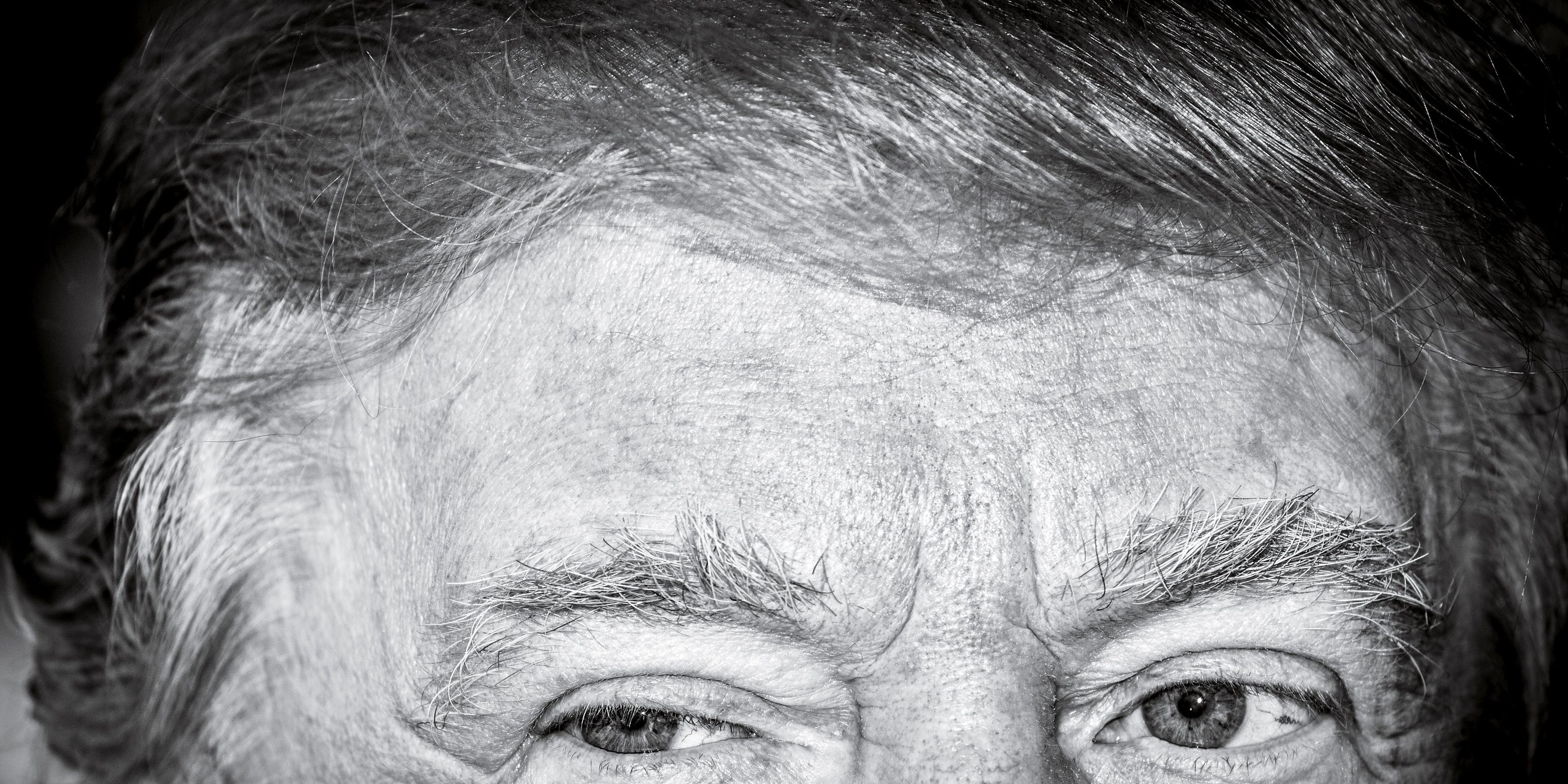 It was bitterly cold as Donald Trump sat down to dinner on Jan. 5 at Camp David, the presidential retreat in Maryland’s Catoctin Mountains. Republican leaders and Administration officials had joined him for what needed to be a frank conversation. Mitch McConnell, the Senate majority leader, sat to Trump’s left; Paul Ryan, the House Speaker, to his right. The group had planned to take stock of their first year in power and hash out strategies for the next. But try as they might, Ryan and McConnell struggled to get the President to focus.

Trump had something else on his mind: a gossipy, unflattering new book, Fire and Fury, that was consuming Washington’s chattering class. The President seethed at the disloyalty of his former counselor Stephen Bannon; he raged about the book’s author, Michael Wolff. Guests gently tried to bring the President back to the topics at hand: a packed congressional to-do list, the looming midterm elections and the many potholes in their path. But Trump kept fuming, his arms crossed. At least it’s not the Russia investigation this time, McConnell and Ryan thought, according to aides. As both men later told allies, they should know better at this point than to be surprised.

Inside the GOP’s Rocky Relationship with Donald Trump

The strains are easy to spot