Inside the Poorest Towns in America 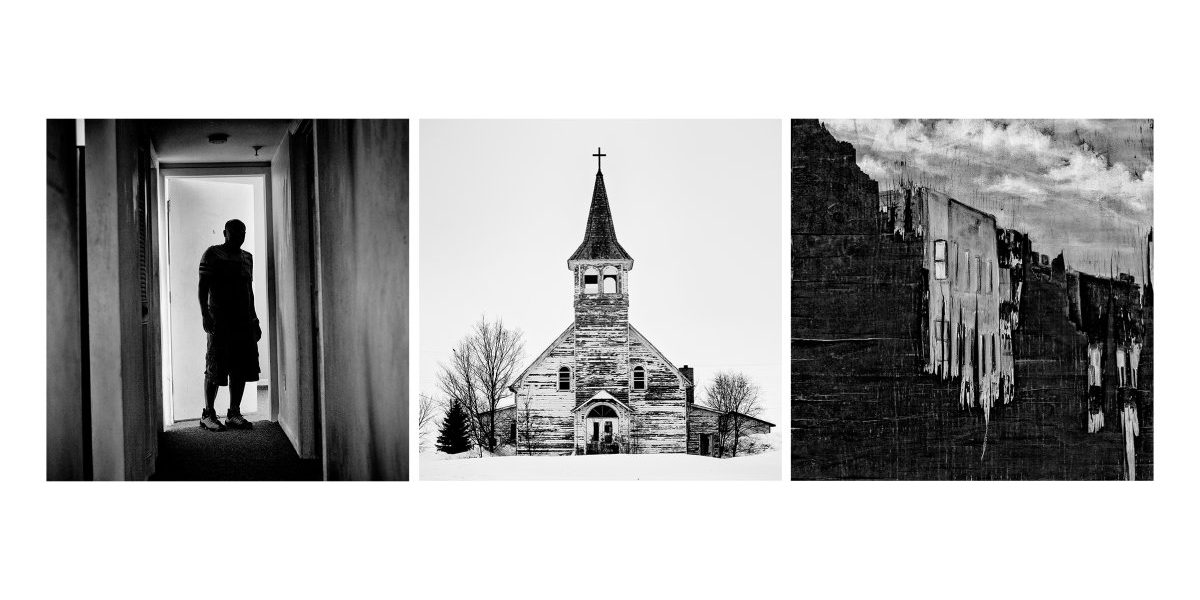 Award-winning photographer Matt Black has spent the past four years traveling the country to document impoverished communities for his project, “The Geography of Poverty.” These previously unpublished photographs, taken between December 2016 and September 2017, along with diary entries from Black’s travels and an essay from the social entrepreneur Wes Moore, offer a stark portrait of the nation’s deepening inequality and division.

On the day the Dow Jones industrial average closed above 25,000 points for the first time in history, a video was going viral online. Filmed the day prior, Jan. 3, it showed an elementary-school teacher in Baltimore, former NFL player Aaron Maybin, sitting with his students. The young kids sat before Maybin on the floor in their dimly lit classroom, all bundled up in coats.

Inside the Poorest Towns in America

Haunting photographs of life below the poverty line