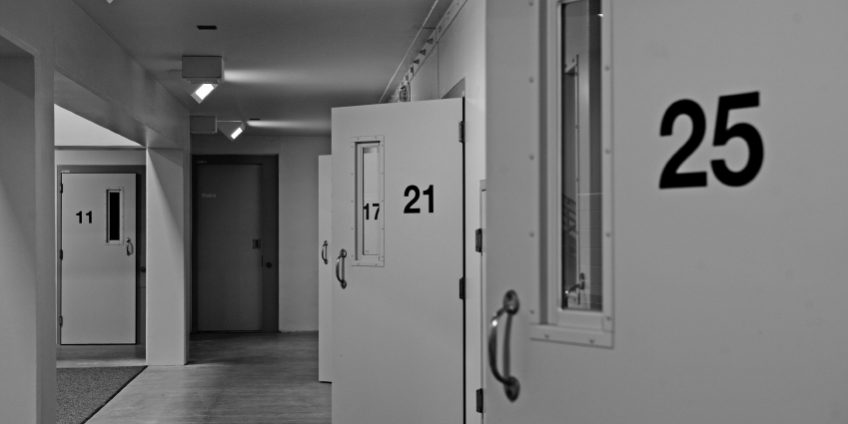 DETROIT (WWJ/AP) – Hundreds of Iraqi nationals held for months under U.S. deportation orders will get a shot at freedom while they fight their removal.

Detroit federal Judge Mark Goldsmith on Tuesday ordered immigration judges to release the detainees unless they’re a public safety risk. The order applies to people who have been held for at least six months.

The government must release detainees who don’t get a bond hearing by Feb. 2.

WWJ’s Legal Analyst Charlie Langton says the 46-page opinion released Tuesday showed the frustration of the judge in this case for the detainees’ lack of due process.

Goldsmith made some exceptions. He says a detainee can remain locked up if the government specifically explains why it objects.

In July, Goldsmith blocked the deportation of 1,400 Iraqi nationals to allow time to challenge their removal. But nearly 300 still are jailed or in detention centers in about two dozen states.

The government must release detainees who don’t get a bond hearing by Feb. 2.