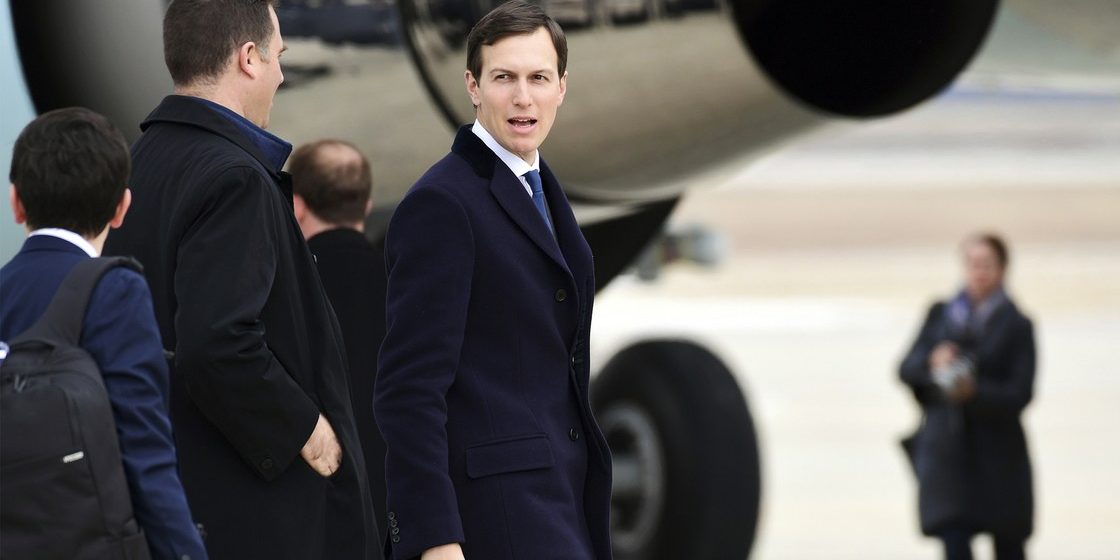 From the outset, Jared Kushner has battled headwinds against his myriad of White House projects. He famously butted heads with former chief strategist Steve Bannon, who took a dim view of such “globalist” initiatives as solving the Middle East crisis, or withdrawing from the Paris climate accord, or keeping his father-in-law, Donald Trump, from provoking a trade war with Canada. Bannon, of course, has since been cut loose from the West Wing and the president’s kitchen cabinet. But the Trump administration is never without its Lord of the Flies-style internal politics. And Kushner still finds himself at odds with another corner of the White House.

For the past six months, Kushner has been quietly building support for prison reform, Axios reports, under the auspices of his Office of American Innovation. Along with Ivanka Trump, he has convened Democratic and Republican senators; met with former inmates, policy experts, and religious leaders; and begun workshopping options to address recidivism, such as church-based awareness campaigns. For years, prison reform has garnered support from institutions as far-ranging as the N.A.A.C.P., the Democratic Socialists of America, and Koch Foundation. The White House reportedly views the issue as an easy bipartisan win—a crucial factor in the face of upcoming partisan battles over DACA and welfare reform, as well as a bitter midterm election that threatens the slim Republican majority.

Yet as Kushner angles to introduce legislation curbing the U.S. prison population, Attorney General Jeff Sessions’s Justice Department is working overtime to increase it. In recent weeks alone, Sessions has revoked an Obama-era guidance that discourages federal prosecutors from pursuing marijuana cases in states where weed is legal, and rescinded another guidance designed to curtail debtors’ prisons. Last year, the D.O.J. reversed a policy reducing minimum prison sentences for nonviolent drug offenders, which a United States Sentencing Commission study shows will lead to an increase in rates of incarceration. This week it was reported that Sessions is aiming to seek the death penalty more often for federal crimes. An official familiar with his thinking told the Wall Street Journal that the attorney general views execution not just as a deterrent, but also a “punishment for the most heinous crimes prohibited under federal law.”