Is the Populist Revolt Over? Not if Robots Have Their Way 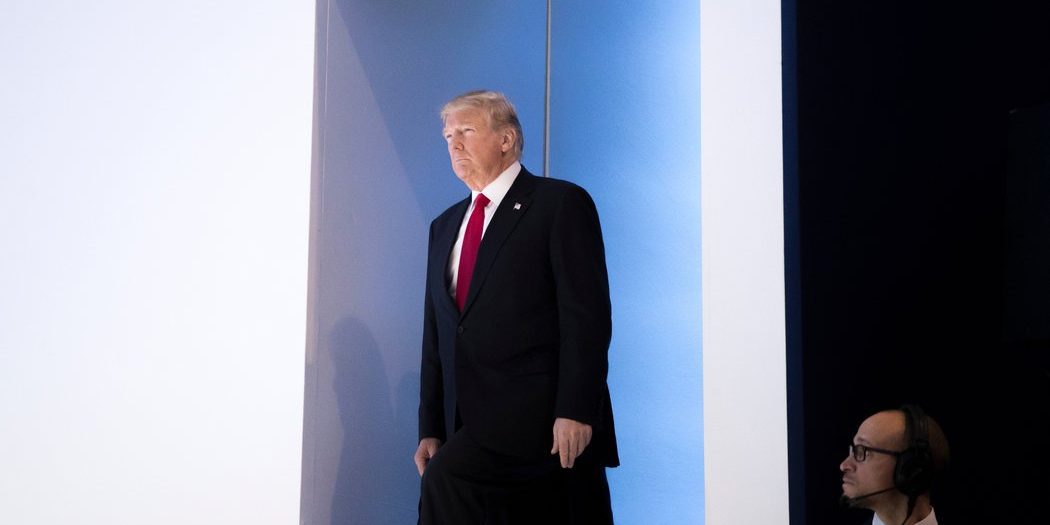 Does President Trump represent the new normal in American politics?

As the world’s oligarchy gathered last week in Davos, Switzerland, to worry about the troubles of the middle class, the real question on every plutocrat’s mind was whether the populist upheaval that delivered the presidency to the intemperate mogul might mercifully be over.

If it was globalization — or, more precisely, the shock of imports from China — that moved voters to put Mr. Trump in the White House, could politicians get back to supporting the market-oriented order once the China shock played out?

But for all the wishful elucidations, the cosmopolitan elite can’t rid themselves of a stubborn fear: The populist wave that produced President Trump — not to mention Prime Minister Viktor Orban of Hungary, President Recep Tayyip Erdogan of Turkey and former Prime Minister Silvio Berlusconi in Italy, as well as Britain’s exodus from the European Union and the rise of the National Front in France — may be here to stay.

China’s shock to American politics may be over. Its entry into the market economy at the turn of this century cost millions of manufacturing jobs in the United States. Workers and communities were ravaged, and political positions were pushed to ideological extremes.

But few manufacturing jobs are left to lose. And rising wages in China are discouraging some companies from relocating production across the Pacific. What’s more, the spread of automation across industries suggests that the era of furious outsourcing in search of cheap foreign labor may be ending.

Is the Populist Revolt Over? Not if Robots Have Their Way

Job-killing imports from China gave rise to the dynamics that led to President Trump’s election. Artificial intelligence could provide the next wave.