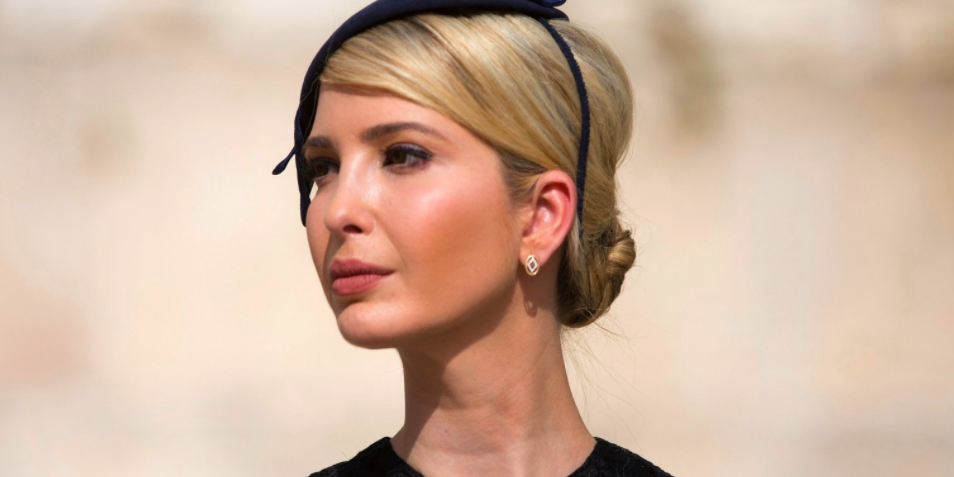 Sherman wrote Kelly “may finally have gone past the point of no return,” when he told lawmakers the president has “evolved” on the idea of a border wall.

“Kelly’s departure likely isn’t imminent,” sources told Sherman. “Trump can also hardly afford another high-level staff departure, which would trigger days of negative news cycles. ‘This could be like [Jeff] Sessions,” one of the Republicans explained, referring to Trump’s festering frustration about not being able to replace his attorney general.’”

Sherman reported that someone who has spoken with Ivanka said, she “is the most worried about it. She’s trying to figure who replaces Kelly.”

“The more Kelly plays up that he’s being the adult in the room—that it’s basically combat duty and he’s serving the country—that kind of thing drives Trump nuts,” one Republican told Sherman.

Share on Facebook Twitter Google+ E-mail Reddit According to author Gabriel Sherman’s new report, Ivanka Trump has been assigned the difficult task of replacing Donald Trump’s Chief of Staff, John Kelly if Trump decides to fire him. Sherman wrote Kelly “may finally have gone past the point of …