Jeb Bush Reams Marco Rubio on Immigration: ‘God Forbid’ You Do Anything Con… 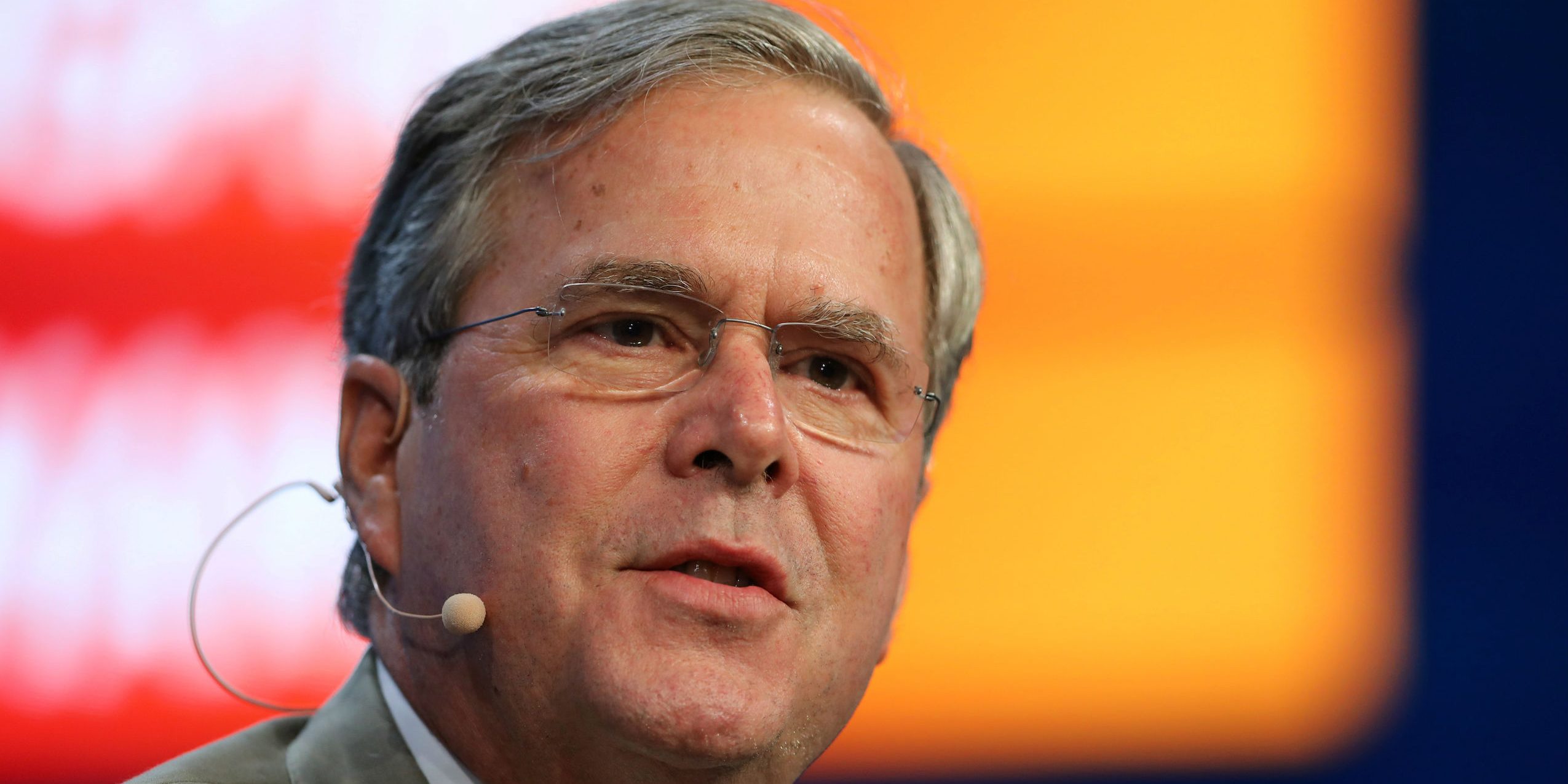 The two former Republican presidential candidates best known for bucking the party on immigration found themselves at odds over the issue Friday.

Jeb Bush, the former governor of Florida and an early presidential frontrunner prior to 2016, unloaded on Sen. Marco Rubio (R-FL) in an interview with USA Today, voicing intense frustration with what he said was a lack of leadership on his Florida colleague’s part.

“God forbid you actually took on something that was controversial and paid a political price,” Bush said. “That’s the attitude in D.C. right now. Certainly Sen. Rubio is no different in that regard. Marco is a talented guy and he understands this issue really well, and maybe behind the scenes he’s working hard. But at some point, his leadership would be really helpful.”

Jeb Bush Reams Marco Rubio on Immigration: ‘God Forbid’ You Do Anything Controversial

The former governor voiced intense frustration that Rubio, a fellow moderate on immigration, has not tried to lead on the DACA debate.