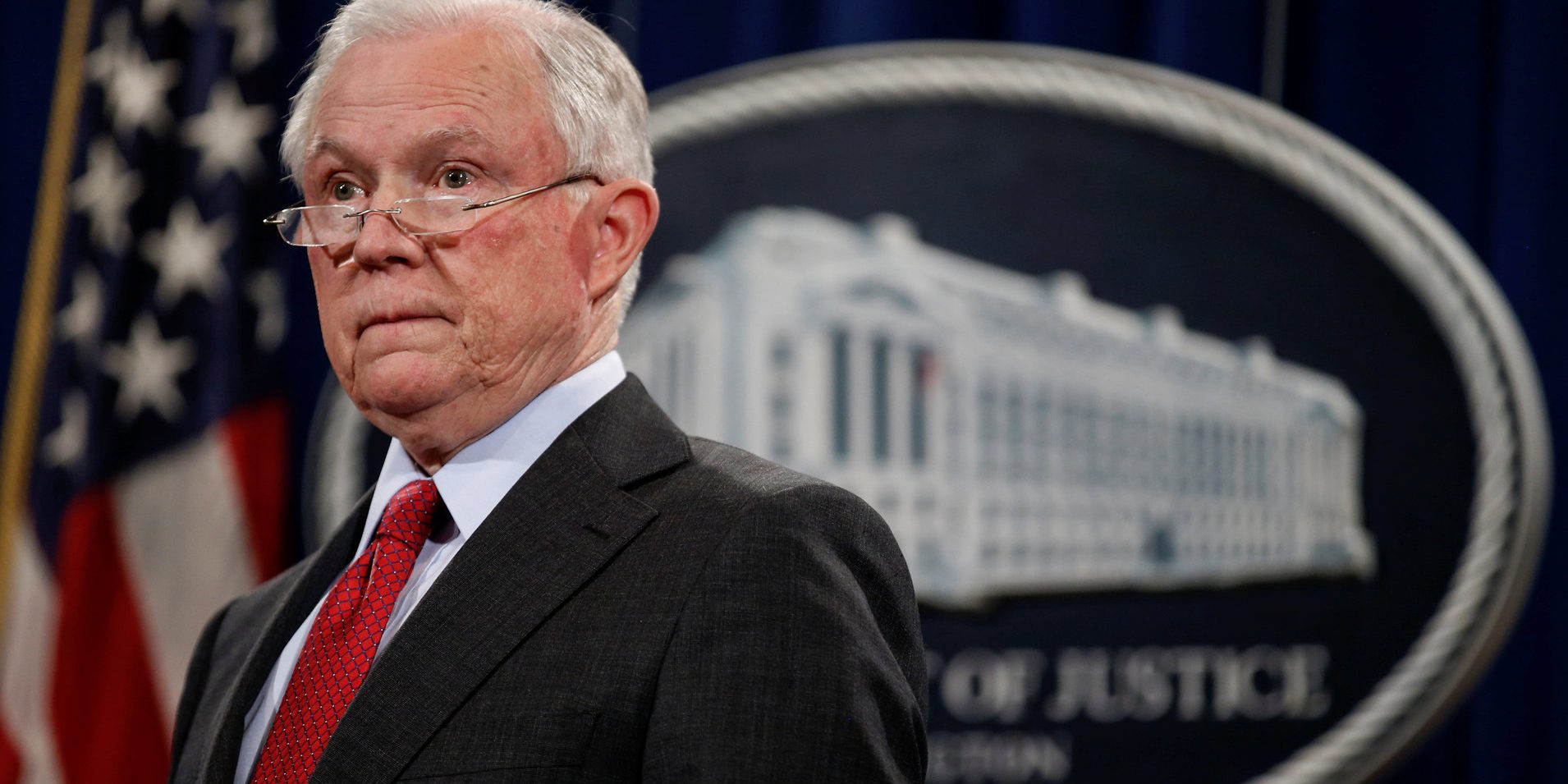 WASHINGTON ― Attorney General Jeff Sessions, a vocal and longtime opponent of marijuana, will allow the nation’s top federal prosecutors to decide how to handle marijuana cases in states where the drug has been legalized.

The Justice Department decision, announced on Thursday, immediately caused chaos in an industry that has been growing in recent years as some states have embraced marijuana legalization, and sent stock prices of large cannabis companies nosediving as much as 35 percent. It will likely leave those in legal marijuana businesses uncertain whether the U.S. attorney in their district will resume enforcing federal law, which still regards marijuana as illegal.

Sessions rescinded four memos issued during the Obama administration that outlined guidelines to help federal prosecutors decide whether to enforce laws against marijuana growers and sellers in states where the drug is legal. The guidance effectively discouraged federal prosecution of those who were following state laws.

“It is the mission of the Department of Justice to enforce the laws of the United States, and the previous issuance of guidance undermines the rule of law and the ability of our local, state, tribal, and federal law enforcement partners to carry out this mission,” said Sessions. “Therefore, today’s memo on federal marijuana enforcement simply directs all U.S. attorneys to use previously established prosecutorial principles that provide them all the necessary tools to disrupt criminal organizations, tackle the growing drug crisis, and thwart violent crime across our country.”

The Justice Department is rolling back Obama-era rules that allowed states to cultivate legal marijuana industries.