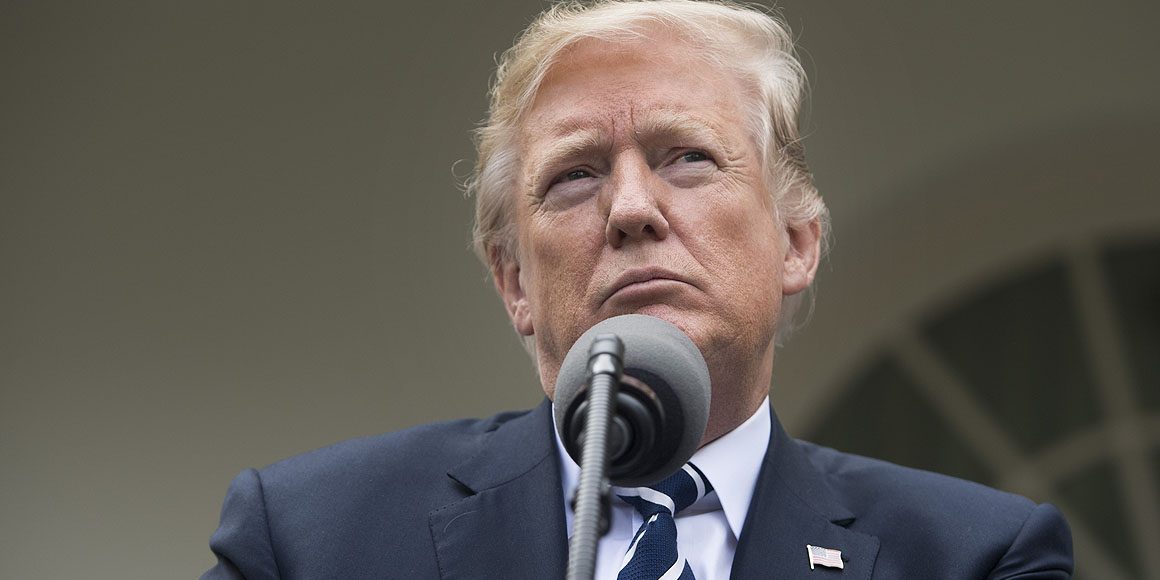 A federal judge has blocked President Donald Trump’s effort to shut-down the Obama-era program that provides quasi-legal status and work permits to foreigners who entered the U.S. illegally as children.

Alsup said Attorney General Jeff Sessions’ conclusion that the program was illegal appeared to be “based on a flawed legal premise.”

Unless halted by a higher court, the ruling will allow former DACA recipients who failed to renew by an October 5 deadline a chance to submit renewal applications and will also require the administration to allow renewal of applications expiring in the future. The decision does not require officials to accept new applications for DACA status.