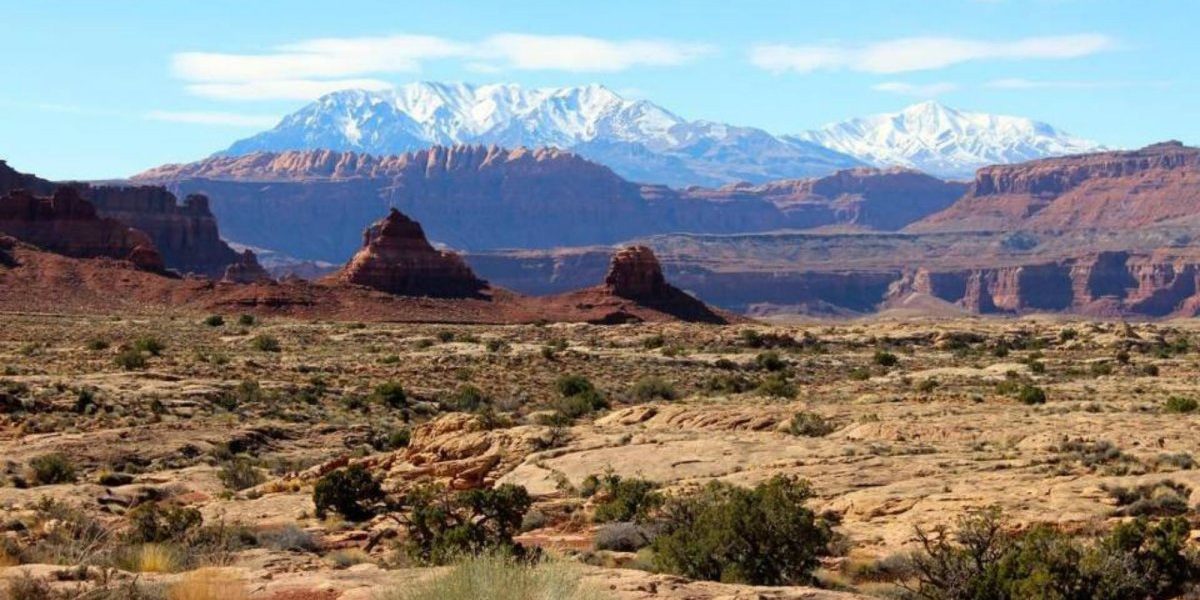 “I want to keep the lands great, and you don’t know what the state is going to do,” Trump told Field & Stream magazine in January 2016. He re-emphasized this in a subsequent interview with the Outdoor Sportsman Group: “We’re not looking to sell off land.”

It was over this very issue that Zinke—a former Montana congressman—resigned as a delegate to the Republican National Convention in 2016. And in a speech one day after arriving at his new post, Zinke promised Interior staffers: “You can hear it from my lips. We will not sell or transfer public land.”

But a leaked White House infrastructure plan has many conservation groups concerned that Trump and Zinke could soon be singing a different tune: that of the Republican Party, whose platform calls for transferring control of federal lands to states.

Trump and Zinke have both said they are against transferring control to states.