Medicaid is GOP target in 2018 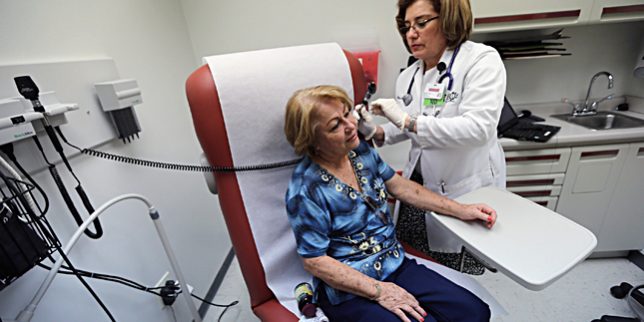 Medicaid could face crucial tests in 2018 at both the federal and state levels.

Republicans in Congress failed in their attempts earlier this year to impose drastic cuts to the program as part of ObamaCare repeal, but GOP lawmakers could try again next year.

The tax bill that President Trump recently signed into law is projected to add $1 trillion to the federal deficit, making cuts to Medicaid an even more tempting target for some conservatives.

“Medicaid is front and center in any budget exercises, and now that deficits have increased, it puts Medicaid squarely in the bull’s-eye,” said Joan Alker, the executive director of the Georgetown University Center for Children and Families.

Medicaid is GOP target in 2018

Medicaid could face crucial tests in 2018 at both the federal and state levels.