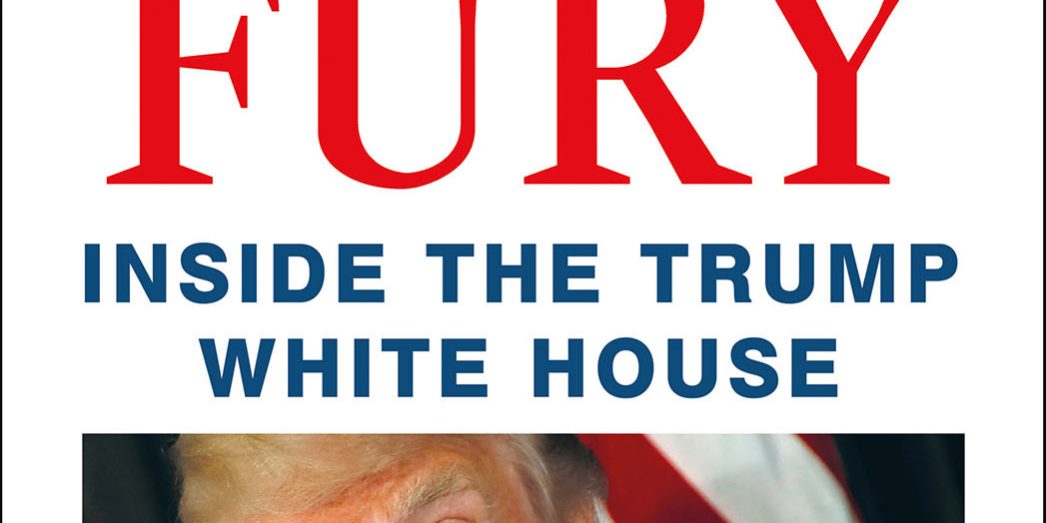 Endeavor Content — the financing and sales arm formed in October between sister companies William Morris Endeavor and IMG — has purchased film and television rights to the No. 1 best-selling book. The massive deal is said to be in the seven-figure range. Endeavor Content plans to adapt the book as a TV series. A network is not yet attached, as Endeavor will now begin shopping the project.

Wolff will executive produce the series, with veteran Channel 4 and BBC executive Michael Jackson — now CEO of indie producer Two Cities Television — also on board to produce.
Fire and Fury, which tells the inside story of Donald Trump’s first year as president based on Wolff’s exclusive access to the White House, has been the publishing sensation of 2018. The book had attracted little attention since it was first announced in November. But earlier this month, The Guardian leaked news from the heavily embargoed book and authorized excerpts in New York and a column The Hollywood Reporter — where Wolff serves as a columnist — created a sensation. Trump attacked both the book and former adviser Steve Bannon, who was one of Wolff’s principal sources. Bannon later stepped down from Breitbart News in the aftermath of the publication of his comments in the book.

Endeavor Content has purchased rights to the best-selling exposé of the Trump White House and plans to adapt it for the small screen.