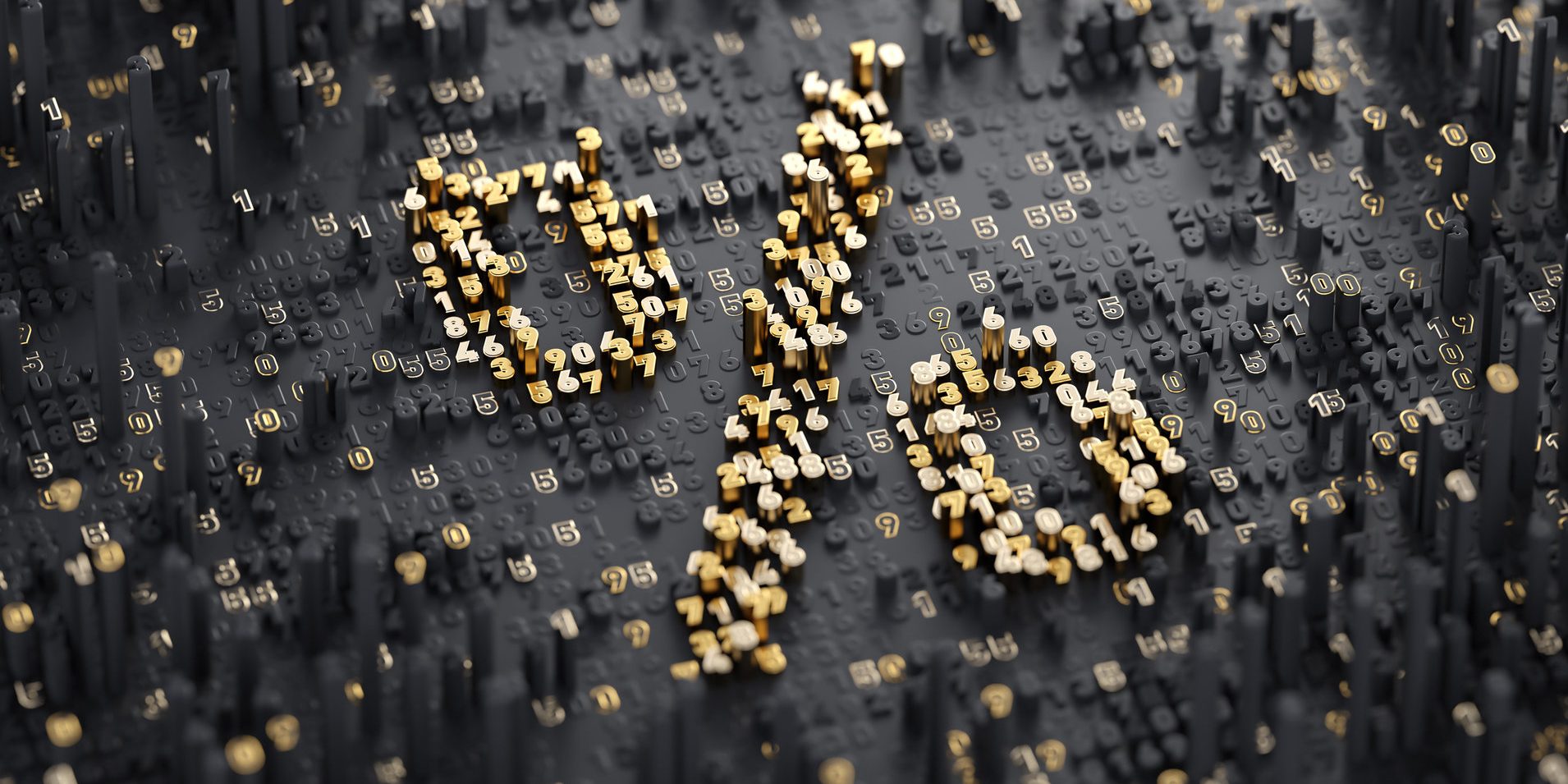 Job growth slowed modestly from 2016 to 2017. Many Americans, a recent survey finds, don’t realize that.

About 2.1 million jobs were created last year, down slightly from the 2.2 million that were added the year before, according to government estimates. But in a December HuffPost/YouGov poll, 41 percent of Americans said that more jobs were created in 2017 than in 2016, while just 24 percent thought 2016 was a better year. Another 35 percent weren’t sure.

Donald Trump, who as a candidate slammed unemployment statistics as “phony,” has trumpeted the growth in jobs during his first year as president.

And more of the latest polling news.