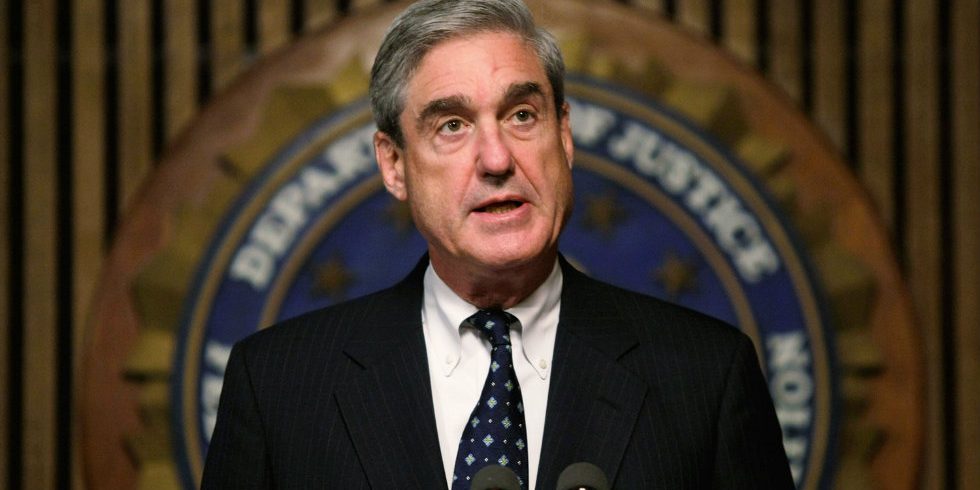 A spokesman for the special counsel’s office confirmed to The Hill on Wednesday that Dickey was assigned to Mueller’s investigation in early November from the Justice Department’s Computer Crime and Intellectual Property Section.

Dickey is the first known veteran prosecutor of cyber crimes to join the special counsel investigation, which is examining Russian meddling in the 2016 presidential election and possible collusion between the Trump campaign and Moscow.