Mueller Zeros In on Story Put Together About Trump Tower Meeting 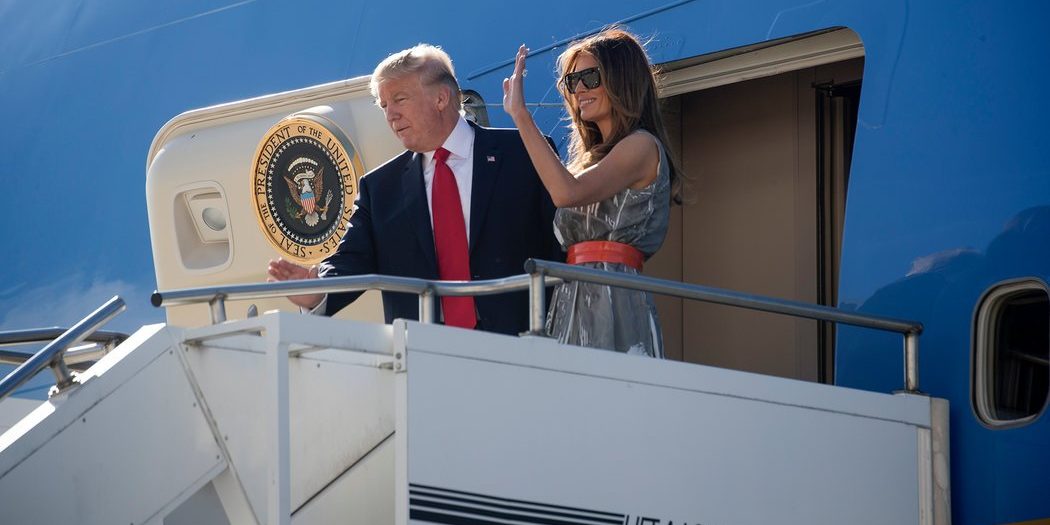 Aboard Air Force One on a flight home from Europe last July, President Trump and his advisers raced to cobble together a news release about a mysterious meeting at Trump Tower the previous summer between Russians and top Trump campaign officials. Rather than acknowledge the meeting’s intended purpose — to obtain political dirt about Hillary Clinton from the Russian government — the statement instead described the meeting as being about an obscure Russian adoption policy.

The statement, released in response to questions from The New York Times about the meeting, has become a focus of the inquiry by Robert S. Mueller III, the special counsel investigating Russian interference in the 2016 election. Prosecutors working for Mr. Mueller in recent months have questioned numerous White House officials about how the release came together — and about how directly Mr. Trump oversaw the process. Mr. Mueller’s team recently notified Mr. Trump’s lawyers that the Air Force One statement is one of about a dozen subjects that prosecutors want to discuss in a face-to-face interview of Mr. Trump that is still being negotiated.

Mueller Zeros In on Story Put Together About Trump Tower Meeting

Robert S. Mueller III, the special counsel, has pressed witnesses about a statement hastily written last summer aboard Air Force One and wants to know more from President Trump.