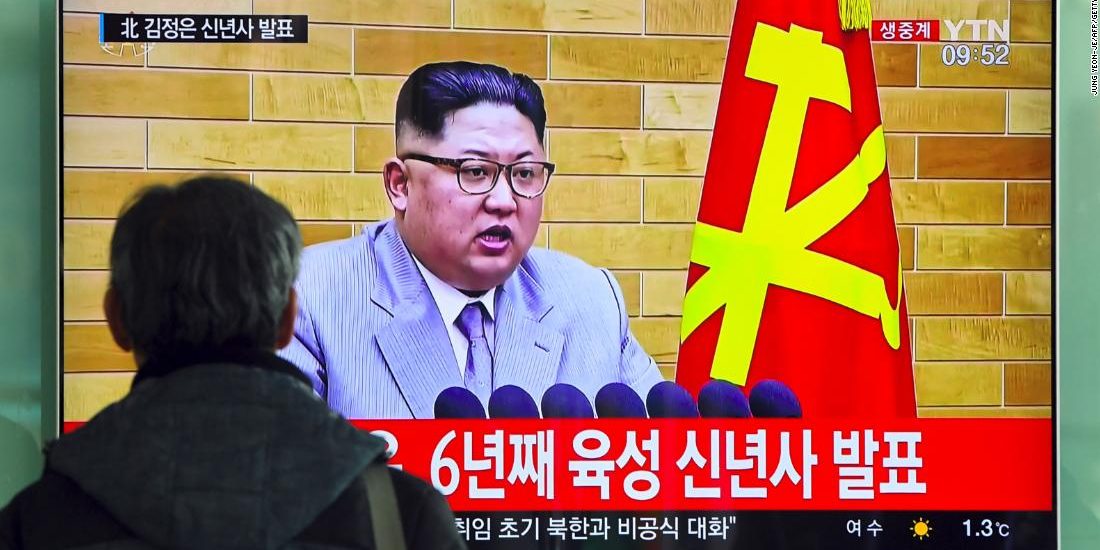 Seoul (CNN)North Korea and South Korea established contact on a hotline that’s been dormant for almost two years Wednesday, a major diplomatic breakthrough following a year of escalating hostility and a move that could pave the way for future talks.

North Korean leader Kim Jong Un gave the order to open the line at 3:00 p.m local time (1:30 a.m. ET), according to an announcement on state media in the hours before the two phone calls to the South took place.
According to South Korea’s Unification Ministry, the North Koreans made first contact at exactly the time ordered, and the sides were on the phone from 3:30 p.m. to 3:50 p.m. local time (South Korea is half an hour ahead of North Korea).
During the initial 20-minute connection, the two nations “checked technical issues of the communication line,” according to a statement from South Korea’s Unification Ministry.