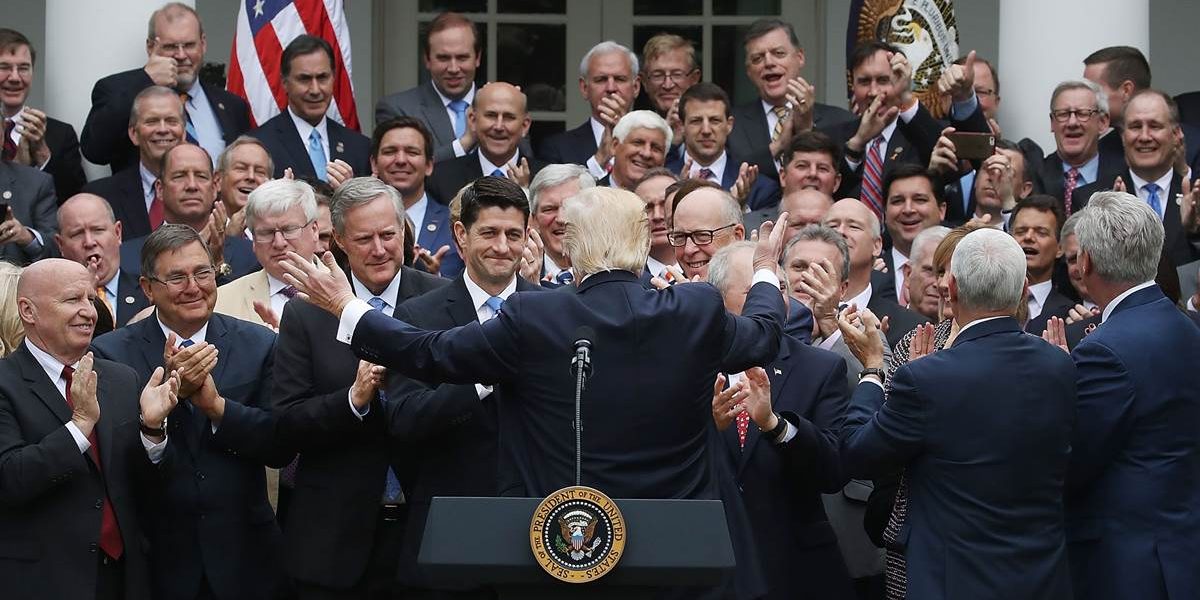 President Donald Trump is confident that Democrats will take the blame if the government shuts down this weekend or Congress fails to find a fix to prevent DACA recipients from being deported. But Republicans on Capitol Hill aren’t so sure.

Many of them fear that voters will fault the GOP after looking at Trump’s decision to end the Deferred Action for Childhood Arrivals program, his past flirtation with letting federal funding expire and the fact that Republicans are in control of the White House, the Senate and the House.

“When there are shutdowns, our side usually takes the hit,” said Republican Rep. Charlie Dent, who is retiring from the competitive Allentown, Penn.,-based district he’s represented for nearly a dozen years.

“It will be difficult for us to deflect the blame — whether we deserve it or not,” he added.

Republicans in Congress aren’t so sure President Trump is right that Democrats would take the blame for a shutdown or the failure to find a fix on DACA.