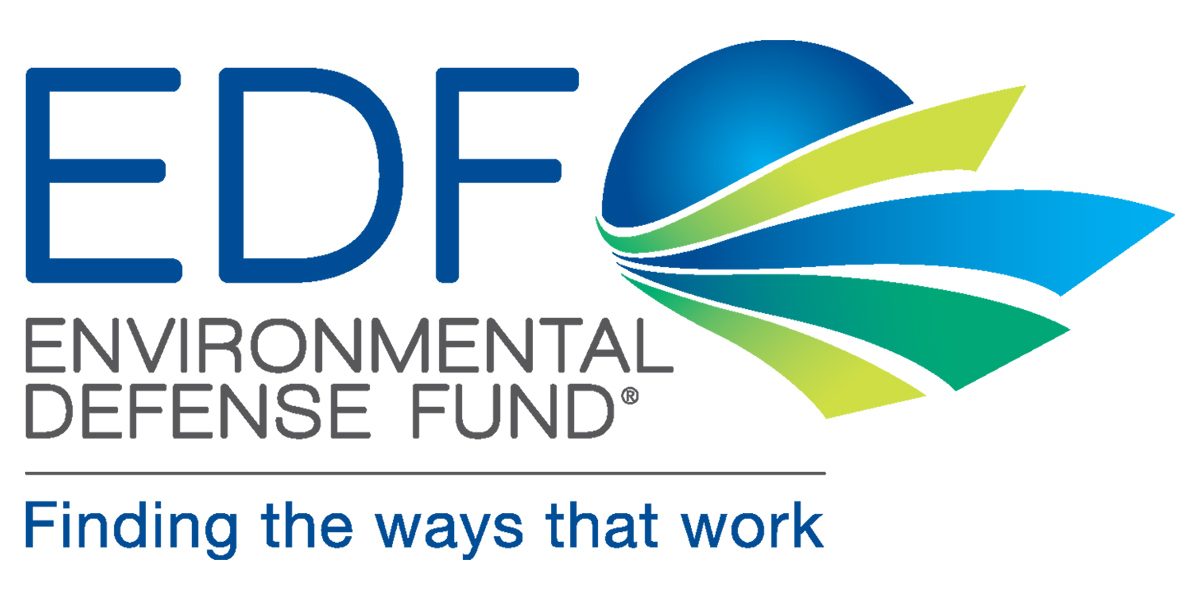 EDF obtained the emails from EPA in response to a Freedom of Information Act (FOIA) request. We have posted the files for easy public access.

The emails center on a website purge at EPA in April 2017. Along with webpages about climate change and climate science, the purge removed the webpage about the Clean Power Plan — the most significant action that the U.S. has ever taken to address climate change, and one that Pruitt is now attempting to repeal.

The website purge undermined access to information about the Clean Power Plan’s immense benefits for climate and public health, as well as supporting materials about the rule’s legal and technical underpinnings. The public comment period for Pruitt’s proposal to repeal the Clean Power Plan is ongoing.