Newly Uncovered Russian Payments Are A Focus Of Election Investigation 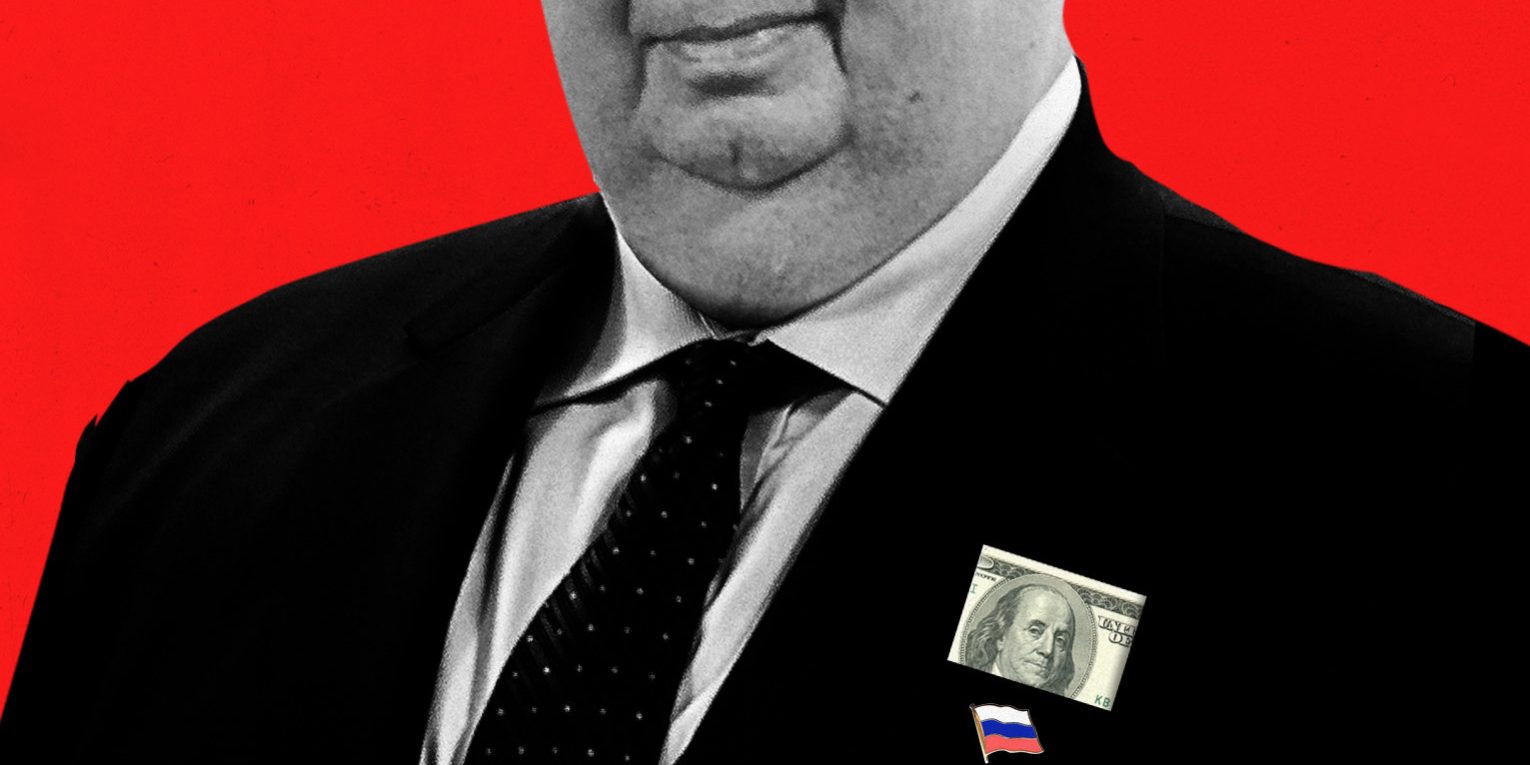 Officials investigating the Kremlin’s interference in the 2016 US presidential election are scrutinizing newly uncovered financial transactions between the Russian government and people or businesses inside the United States.

Records exclusively reviewed by BuzzFeed News also show years of Russian financial activity within the US that bankers and federal law enforcement officials deemed suspicious, raising concerns about how the Kremlin’s diplomats operated here long before the 2016 election.

Special counsel Robert Mueller’s team, charged with investigating Russian election interference and possible collusion by the Trump campaign, is examining these transactions and others by Russian diplomatic personnel, according to a US official with knowledge of the inquiry. The special counsel has broad authority to investigate “any matters” that “may arise” from his investigation, and the official said Mueller’s probe is following leads on suspicious Russian financial activity that may range far beyond the election.

Newly Uncovered Russian Payments Are A Focus Of Election Investigation

US authorities are poring over hundreds of newly uncovered payments from Russian diplomatic accounts. Among them are transactions by former ambassador Sergey Kislyak 10 days after the 2016 presidential election and a blocked $150,000 cash withdrawal five days after the inauguration.