No offense, Gov. Snyder, but here’s Michigan’s real ‘State of the State’ 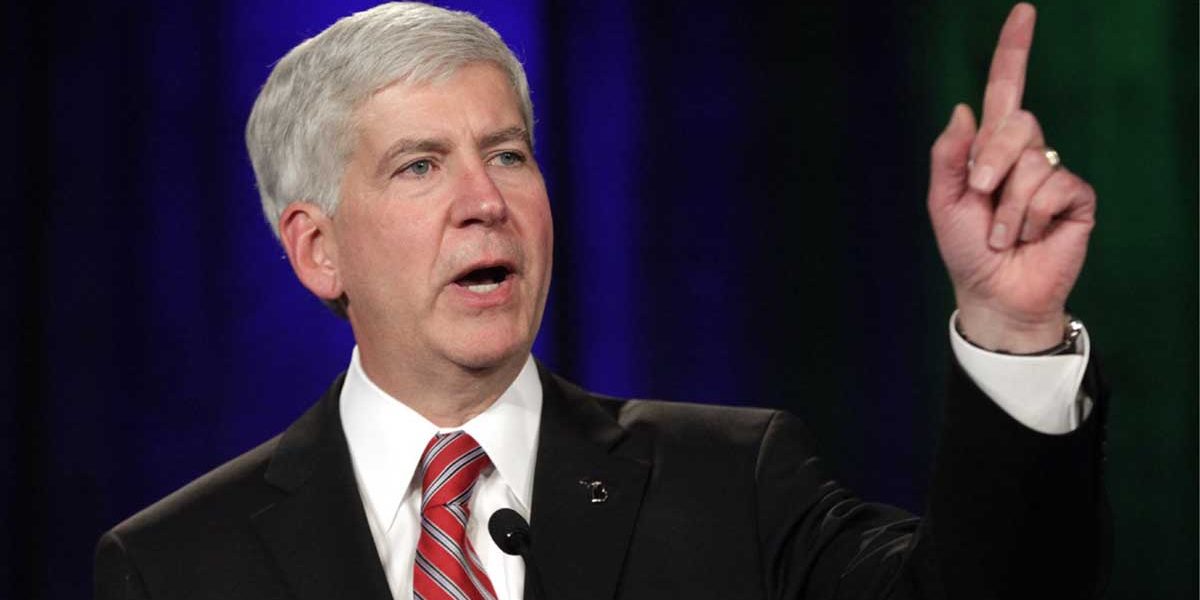 What’s the state of the state?

You could listen tonight to Michigan Gov. Rick Snyder as he gives his eighth and final annual address to legislators, well-wishers and media. If it’s like past yearly speeches, there will be applause and shout-outs and a few ambitious goals aimed at improving the lives of Michigan residents

But what’s the real state of the state?

We have a steadily improving economy, pay less in taxes than most states, and saw employment grow nearly 10 percent between 2010 and 2015. But Michigan also has higher poverty rates; schools that lag behind most other states, with sub-par support for public universities, and higher tuition costs for students and their families. We smoke and binge drink more than residents of most states. And don’t get us started on our roads.

No offense, Gov. Snyder, but here’s Michigan’s real ‘State of the State’

Candidates for state office will talk about whatever it is they want to talk about. Here are the critical issues they should be addressing, and the facts you need to evaluate their campaigns.