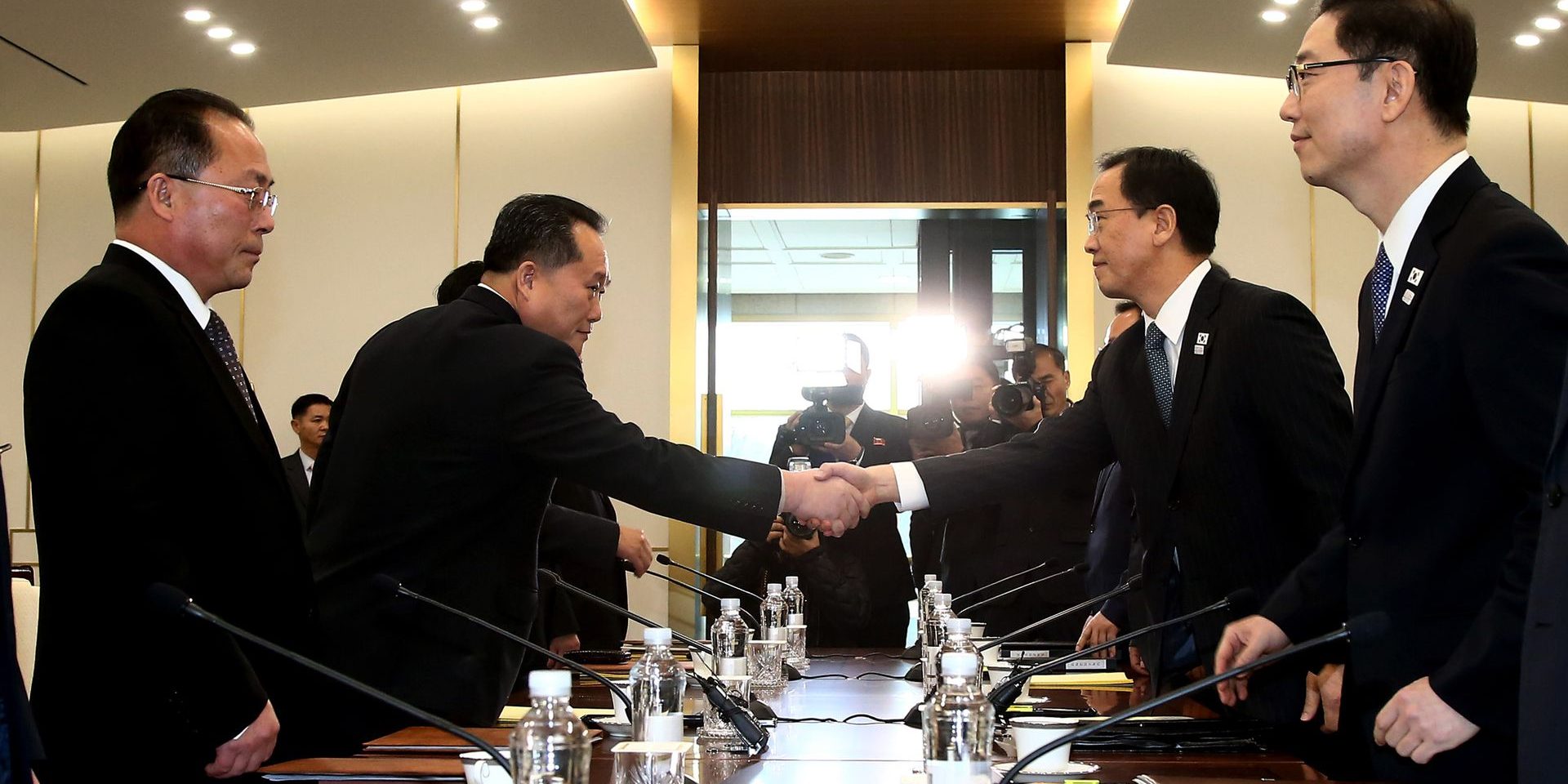 North Korea said all Koreans should “promote contact, travel, cooperation between North and South Korea” after a joint meeting of government and political parties, Reuters reports. It also called for a reduction in military tensions between the two countries.

Context: South Korean president Moon Jae-in campaigned on reducing tensions with North Korea, and has been a supporter of talks. This comes just after the North reopened its phone line with the South and held high level talks for the first time in about two years.

It said it would “smash” joint military drills.