Obama Shows Trump How A Real President Behaves, Putting Him To Shame For Hi… 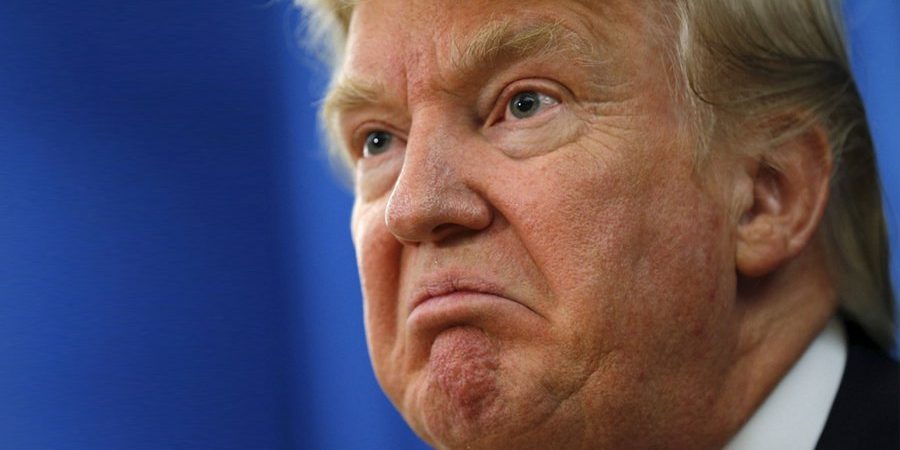 Barack Obama “Dr. King was 26 when the Montgomery bus boycott began. He started small, rallying others who believed their efforts mattered, pressing on through challenges and doubts to change our world for the better. A permanent inspiration for the rest of us to keep pushing towards justice.”

Coretta Scott King, MLK’s widow, wrote an inspiring article for The King Center explaining the “meaning of the King holiday.”

She began her article, writing:

The Martin Luther King, Jr. Holiday celebrates the life and legacy of a man who brought hope and healing to America. We commemorate as well the timeless values he taught us through his example — the values of courage, truth, justice, compassion, dignity, humility and service that so radiantly defined Dr. King’s character and empowered his leadership. On this holiday, we commemorate the universal, unconditional love, forgiveness and nonviolence that empowered his revolutionary spirit.

We commemorate Dr. King’s inspiring words, because his voice and his vision filled a great void in our nation, and answered our collective longing to become a country that truly lived by its noblest principles. Yet, Dr. King knew that it wasn’t enough just to talk the talk, that he had to walk the walk for his words to be credible. And so we commemorate on this holiday the man of action, who put his life on the line for freedom and justice every day, the man who braved threats and jail and beatings and who ultimately paid the highest price to make democracy a reality for all Americans.

She concluded her article calling on Americans to follow King’s example and to “serve humanity” with “unconditional love.”

Obama Shows Trump How A Real President Behaves, Putting Him To Shame For His Crass Self-Indulgent Hypocritical Bigotry

One simple tweet by Obama reminds the world what it was like having a president with class.