One Year After Women’s March, More Activism but Less Unity 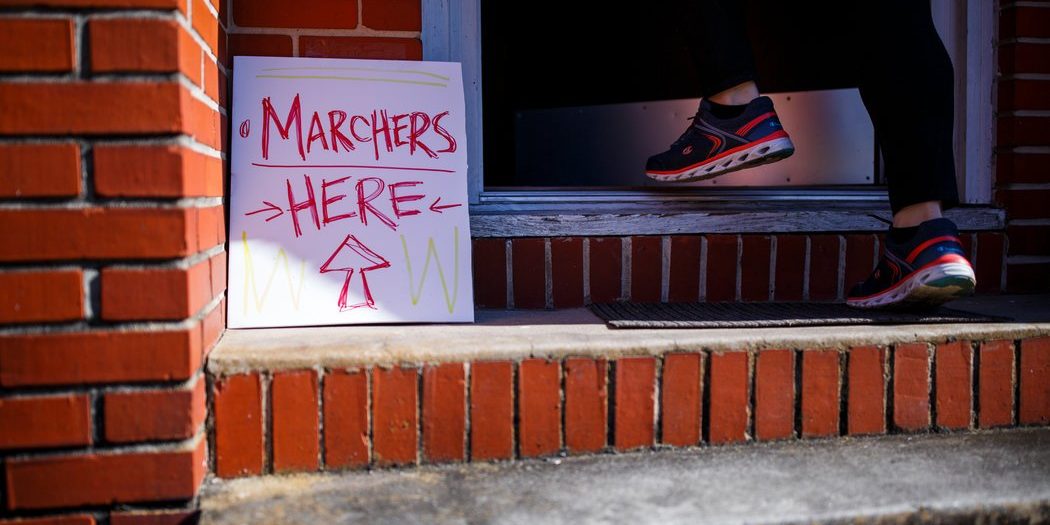 Amber Selman-Lynn wanted to help plan a women’s march in Mobile, Ala., this month to mark the first anniversary of last year’s huge protests across the country. The day had been significant for her.

With no experience in political activism, she had helped organize a bus full of women to go from Mobile to Washington. After they came back from the euphoric trip, they formed a group called Mobile Marchers that met monthly. They spoke up for the Affordable Care Act at town-hall-style meetings, and knocked on doors for the Alabama Senate candidate Doug Jones, the Democrat who beat Roy S. Moore in a stunning victory last month.

But when Ms. Selman-Lynn tried to register her anniversary event on the website for Women’s March Inc., the high-profile group formed by the organizers of last year’s event in Washington, she received an unusual letter. It said that while the group was “supportive of any efforts to build our collective power as women,” it asked that she “not advertise your event as a ‘Women’s March’ action.”

In many ways, that goal has been realized. In the wake of the march on Washington — and simultaneous marches in more than 600 towns and cities across the country — thousands of women threw themselves into activism for the first time in their lives, especially in red states where the events provided a rare chance to build a network of like-minded people.

In Texas, emails collected by the organizers of the Women’s March in Austin are being repurposed to promote candidates who support abortion rights. In Arkansas, Gwen Combs, the elementary schoolteacher who organized the Little Rock march, is now running for Congress. Thousands of women in October attended a convention in Detroit training them on everything from lobbying elected officials to confronting white supremacy.

But as the movement evolves, differing priorities and tactics have emerged among the women, nearly all of them unpaid and spread across the country. Now, on the eve of the anniversary, a rift is emerging between two groups: Women’s March Inc., which organized the march on Washington and spent much of the year creating more social justice protests, and another organization of activists who planned sister marches last year and believe that winning elections, particularly in red states, should be the primary goal. The split has raised questions about who can claim the mantle of the Women’s March — and the funding and press attention that goes with it.

One Year After Women’s March, More Activism but Less Unity

Women’s March Inc., which organized the event in Washington, has encouraged more protests. But a new group is focused on winning elections, especially in red states.