Opinion | A Syria Plan That Breaks the Law 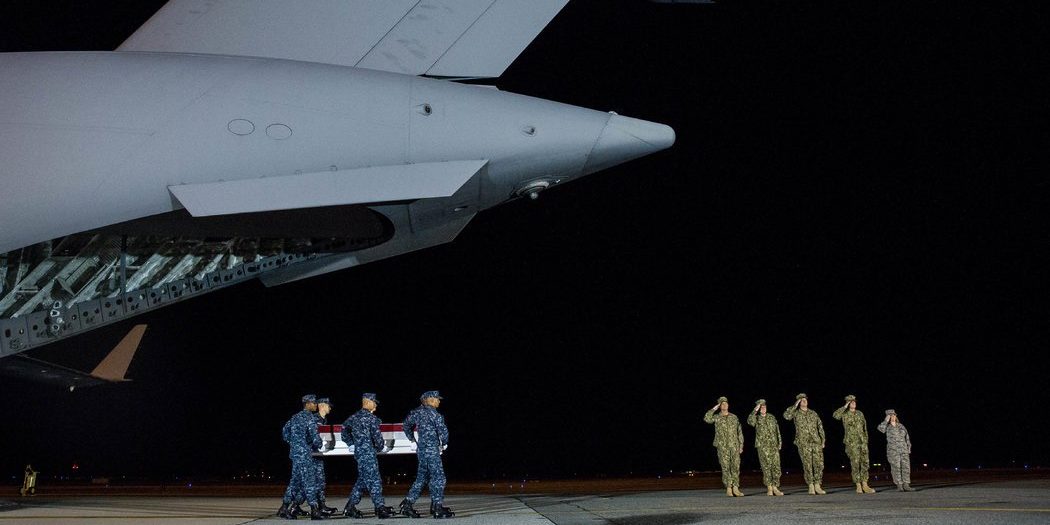 Secretary of State Rex Tillerson recently announced that American troops will remain in Syria even after the fight against the Islamic State has ended. If the administration carries through on this promise, it will commit the American people to an indefinite conflict that could bring our troops into direct confrontation with the armed forces of Syria and its closest allies, Iran and Russia. In the process, it will break just about every relevant law on the books.

As repulsive as the regime of President Bashar al-Assad is, an American-backed attempt to prevent it from re-establishing control over Syrian territory, as Secretary Tillerson indicated, would embroil the United States in a new prolonged, bloody and increasingly complicated conflict. Indeed, Turkey’s cross-border air and ground assaults in recent days on Afrin, a northern Syrian enclave held by American-supported Kurdish militias, demonstrate how fragile the situation is.

Opinion | A Syria Plan That Breaks the Law

The Trump administration’s bid to keep soldiers there indefinitely flouts the Constitution’s intent to give only Congress the power to declare war.