Opinion | A Warning for Democrats 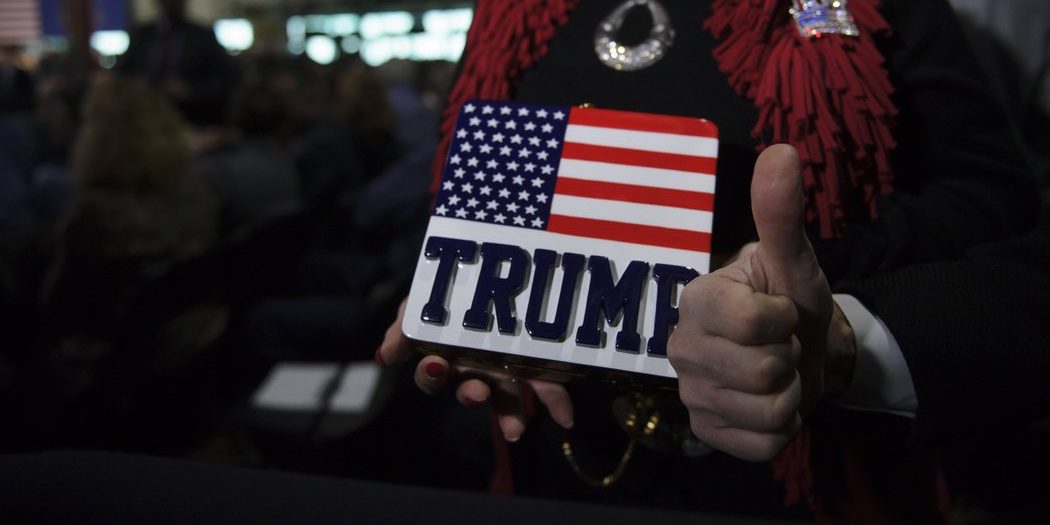 The latest opinion polls contain a warning for Democrats — a warning relevant to the potential government shutdown.

President Trump and the Republican Congress are still a long way from popular. But they’re more popular than they were just a few weeks ago. Trump’s approval rating is up to 40 percent in FiveThirtyEight’s polling average, from 36 percent in mid-December. It hadn’t been at 40 percent since May, Nate Silver noted.

On the generic-ballot question, which asks people which party they plan to vote for in this year’s congressional elections, the Democrats’ lead is down to eight percentage points. It was 13 points last month.

First, the Republicans have had some successes. They passed a tax bill, which, although unpopular, still conveyed a level of political competence that likely cheered some Republican voters. Since the bill passed, it has also won praise from corporate executives, who have credited it (not always accurately) with encouraging job growth.

Continue reading the main story
Second, much of the country’s attention over the last few weeks has been on Trump personally — his fitness for office, after the publication of Michael Wolff’s book, and his racism, after his comments last week. By now, the pattern should be familiar: When Trump’s personal behavior is getting attention, even when it’s odious, he often benefits.

Opinion | A Warning for Democrats

With polls looking better for Republicans, it’s time for Democrats to return to an economic critique of Trump, not a cultural or personality critique.