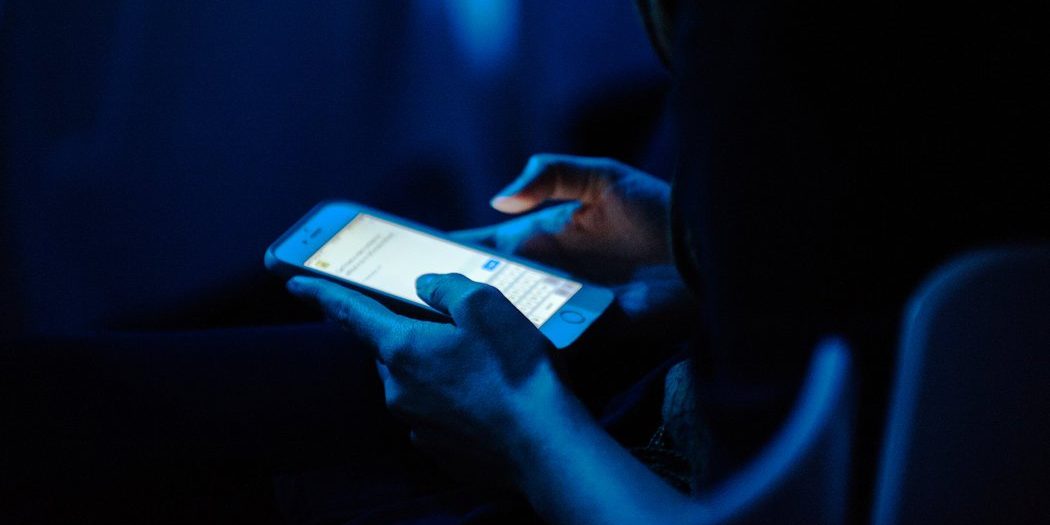 Like many Jewish journalists who reported on Donald Trump’s presidential campaign, I spent the 2016 election being harassed by a motley crew of internet racists who coalesced around the future president. They sent me threats, photoshopped me into gas chambers and hurled an uncreative array of anti-Semitic slurs my way. A study by the Anti-Defamation League found that I’d received the second-most abuse of any Jewish journalist on Twitter during the campaign cycle. My parents didn’t raise me to be No. 2; fortunately, there’s always 2020.

As a result, I’ve become something of an unintentional expert on alt-right trolls and their tactics. For the most part, these characters are largely laughable — sad, angry men hiding behind images of cartoon frogs, deathly afraid that their employers will uncover their online antics. But there are also more insidious individuals, whose digital skulduggery can be more consequential than the occasional bigoted bromide.

And so last November, in the wake of Trump’s victory, I decided to turn the tables on them. My target? Impersonator trolls.

In the wake of Trump’s victory, I built a bot to expose bigots. Then Twitter suspended it — and kept the bigots.