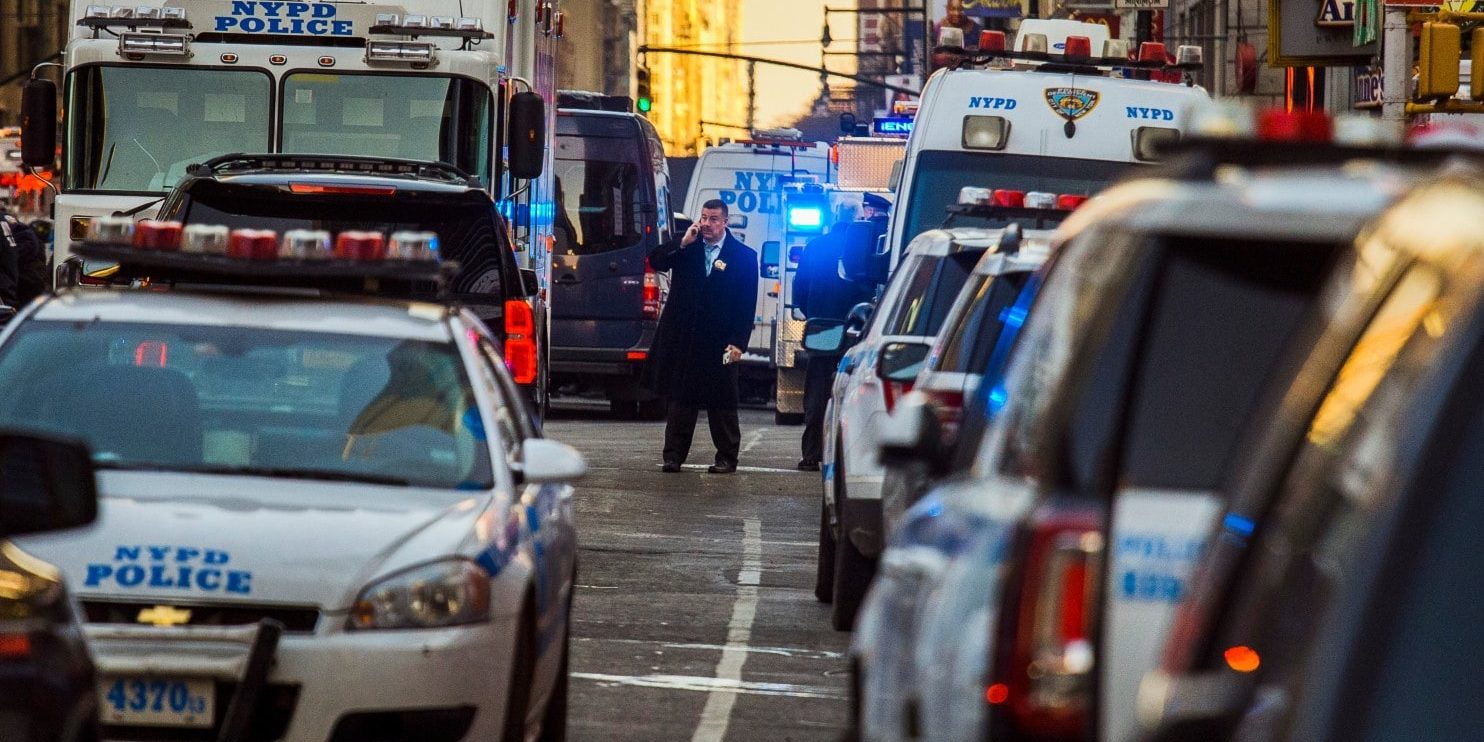 The FBI reported on Tuesday: “Preliminary figures indicate that law enforcement agencies throughout the nation showed an overall decrease of 0.8 percent in the number of violent crimes brought to their attention for the first 6 months of 2017 when compared with figures reported for the same time in 2016. The violent crime category includes murder, rape (revised definition), robbery, and aggravated assault.” Similarly, property crimes “dropped 2.9 percent when compared with data for the same time period in 2016. Property crimes include burglary, larceny-theft, and motor vehicle theft.”

As has been noted, Attorney General Jeff Sessions and President Trump have used rhetoric to suggest we’re experiencing a crime wave, which they — to no one’s surprise — blame on illegal immigrants in cities such as New York, San Francisco and Chicago. This is balderdash.

As such, the Brennan Center for Justice put out a statement, “While preliminary, the FBI data contradict those who say there is some kind of nationwide crime wave. Nothing could be further from the truth. In recent years, we have documented a consistent downward trend of violence in most major American cities.” Indeed, the latest statistics show that violent crimes dropped by 3.3 percent in cities with more than one million people.