Opinion | Is This the Collusion We Were Waiting For? 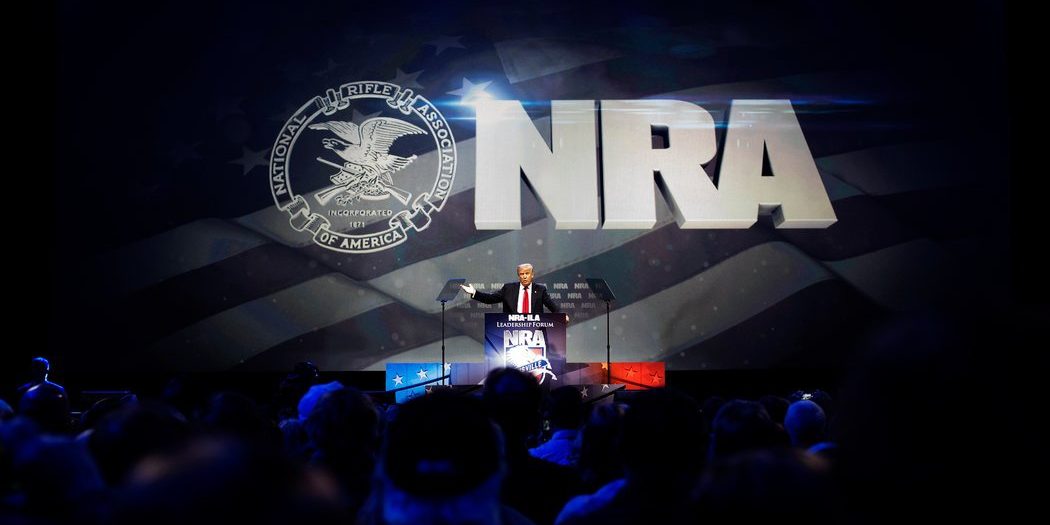 In May 2016, Paul Erickson, an activist who has raised money for the National Rifle Association, sent an email to Rick Dearborn, an adviser to Donald Trump’s presidential campaign, with the super-subtle subject heading “Kremlin Connection.” As The New York Times reported last December, Erickson wrote that Russia was “quietly but actively seeking a dialogue with the U.S.” and planned to use the N.R.A.’s annual convention in Louisville, Ky. that month to make “first contact” with the Trump camp. At the convention, Donald Trump Jr. met with Aleksandr Torshin, an ally of President Vladimir Putin of Russia, reputed mobster and deputy governor of the Russian central bank.

This is one of those episodes that is easy to lose track of amid the avalanche of evidence connecting the Trump administration and Russia. But it takes on new significance because of an intriguing, potentially explosive article that McClatchy published Thursday headlined, “F.B.I. Investigating Whether Russian Money Went to N.R.A. to Help Trump.” We know of numerous secret communications between members of the Trump campaign and Russia, and favors asked for and received. This, however, is the most significant hint of a money trail. Norman Eisen, Barack Obama’s White House ethics czar, tweeted: “this could well be the collusion we have been waiting for, prosecutable as possible campaign finance crimes.”

It’s important not to get carried away, if only because a scenario in which the Russian investigation ensnares the N.R.A., probably the most influential conservative group in the United States, seems a bit too much like Resistance fan fiction, too delicious to be true. Indeed, if it is true, it has devastating implications for the entire Republican Party, since many officeholders enjoy lavish financial support from the N.R.A. Still, an N.R.A. role in Russiagate would explain a few things, including why the N.R.A. has, in recent years, developed such a close relationship with Russia.l

Opinion | Is This the Collusion We Were Waiting For?

The National Rifle Association is now part of the Russia investigation.