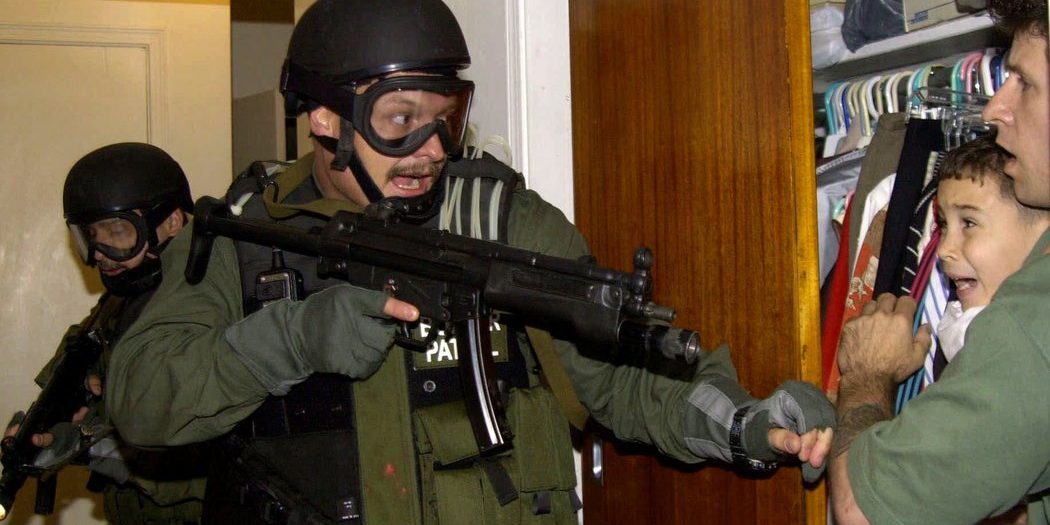 Immigration has become one of the most polarizing issues of our day. But it is worth remembering that this century opened with a tale of family and migration that was as contentious as many of the stories that punctuate our current debate: the case of Elián González.

In November 1999, when Elián was 6, he left Cuba in a small boat with his mother, who was seeking a better life in Florida. She and 10 others died when the boat sank in a storm. Elián survived by clinging to an inner tube. Courts eventually ruled that he must return to his father in Cuba rather than stay with relatives in Florida. He remains there to this day.

Regardless of your views of the underlying legal arguments in the case, the image of a small, frightened boy being pulled from the arms of a sheltering adult by a team of heavily armed federal agents remains seared in the minds of many people as a low point in the immigration debate.

Brace yourself for the possibility of seeing this kind of scene again.

As Republicans, we believe in strengthening families. Forcing hundreds of thousands of Salvadorans to return home is not the way to do it.