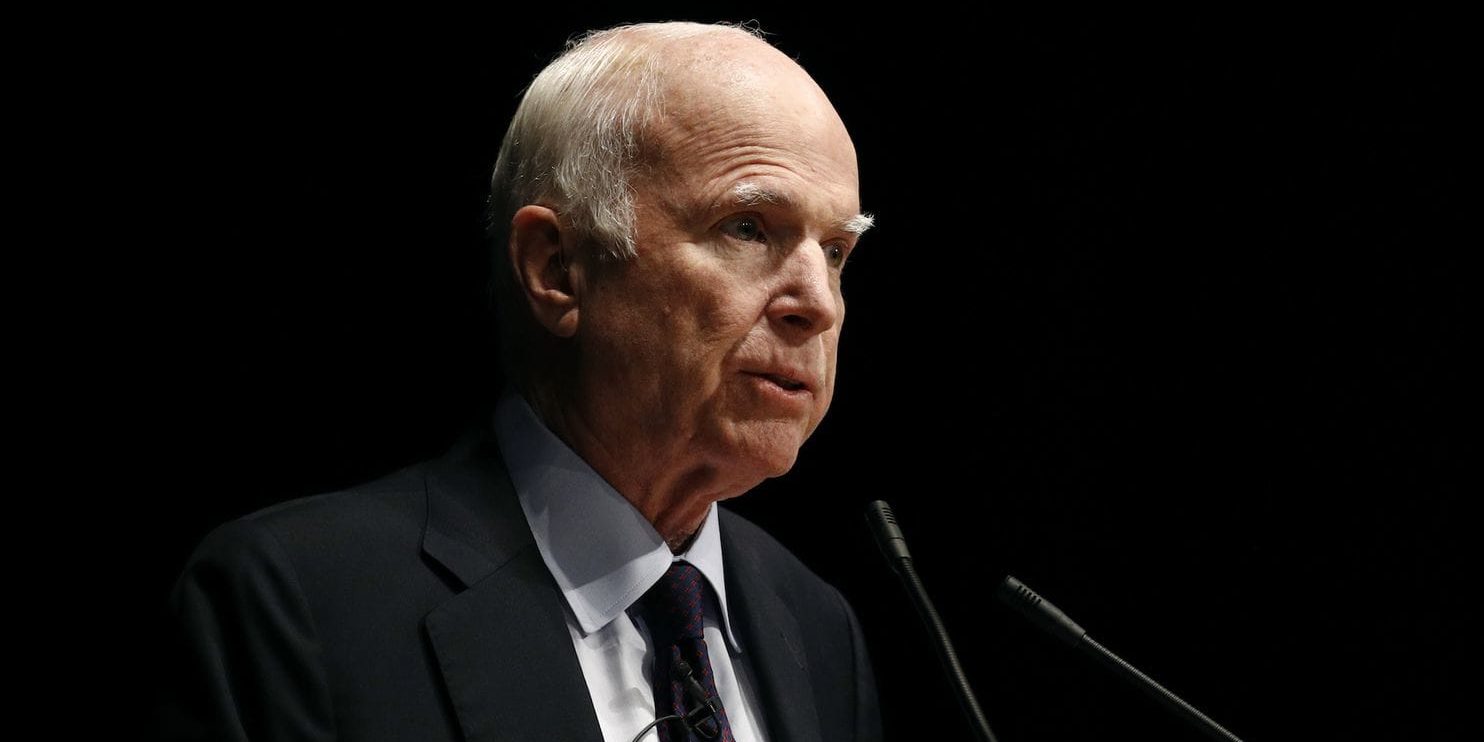 After leaving office, President Ronald Reagan created the Ronald Reagan Freedom Award to recognize individuals who have fought to spread liberty worldwide. Nancy Reagan continued the tradition after her husband’s death, and in 2008 she bestowed the honor on human rights icon Natan Sharansky, who credited Reagan’s strong defense of freedom for his own survival in Soviet gulags. Reagan recognized that as leader of the free world, his words carried enormous weight, and he used them to inspire the unprecedented spread of democracy around the world.

President Trump does not seem to understand that his rhetoric and actions reverberate in the same way. He has threatened to continue his attempt to discredit the free press by bestowing “fake news awards” upon reporters and news outlets whose coverage he disagrees with. Whether Trump knows it or not, these efforts are being closely watched by foreign leaders who are already using his words as cover as they silence and shutter one of the key pillars of democracy.

According to the Committee to Protect Journalists, 2017 was one of the most dangerous years to be a journalist. Last year, the organization documented 262 cases of journalists being imprisoned for their work. Reporters around the world face intimidation, threats of violence, harassment, persecution and sometimes even death as governments resort to brutal censorship to silence the truth.