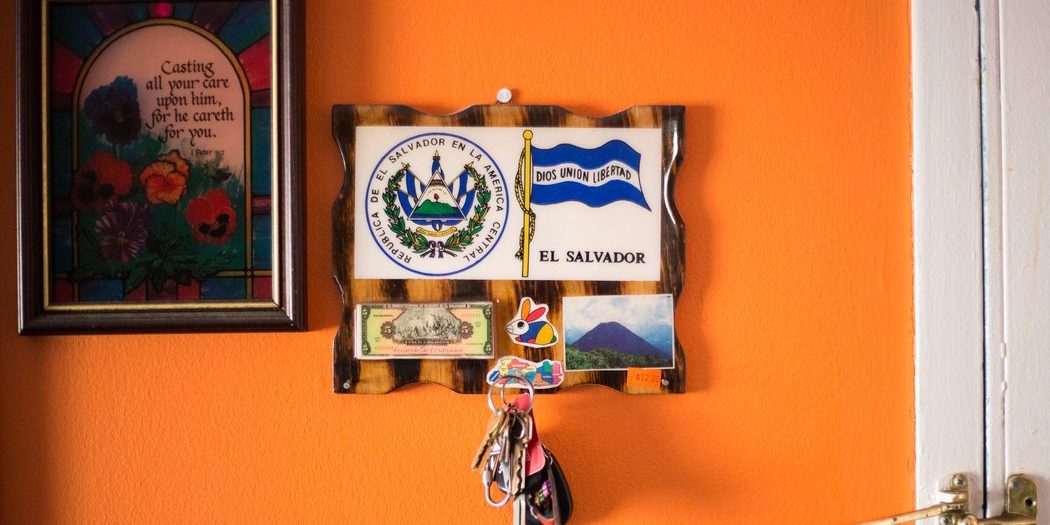 Will it affect my brothers?”

That was the first thing the 23-year-old Salvadoran woman asked me about the Trump administration’s announcement last Monday that it would not renew “temporary protected status” for nearly 200,000 immigrants from her country.

Her three brothers live here — two crossed by themselves in 2013 along with a wave of other unaccompanied minors, and the third is undocumented. They arrived after 2001, so none of them were ever eligible for the protection the White House is taking away. But their lives here — and the lives they fled in El Salvador — illustrate how disastrous it will be for their country to attempt to absorb 200,000 people who are required to return in September 2019.

The young woman, whom I met when I wrote a book about her family and whom I called Maricela there, lives in rural El Salvador and gets her news via Facebook on a phone that only sometimes works — when it doesn’t rain, and when she has the money to pay for data. It took only a day for her to learn about the policy shift, and to become terrified.

She knows that being deported can be a death sentence. She explained that when young Salvadorans are sent home, they risk being killed by gang members, often the very people who ran them out of the country. Some returnees who have been away for a long time will be considered “desconocido,” unknown, and are likely to be targets because of suspicion (they could be members of a rival gang) or because, by virtue of having lived in the United States, they are assumed to have money. “My parents are so worried,” the woman told me.