Opinion | One year ago, Paul Ryan made a heartfelt promise to a ‘dreamer.’ … 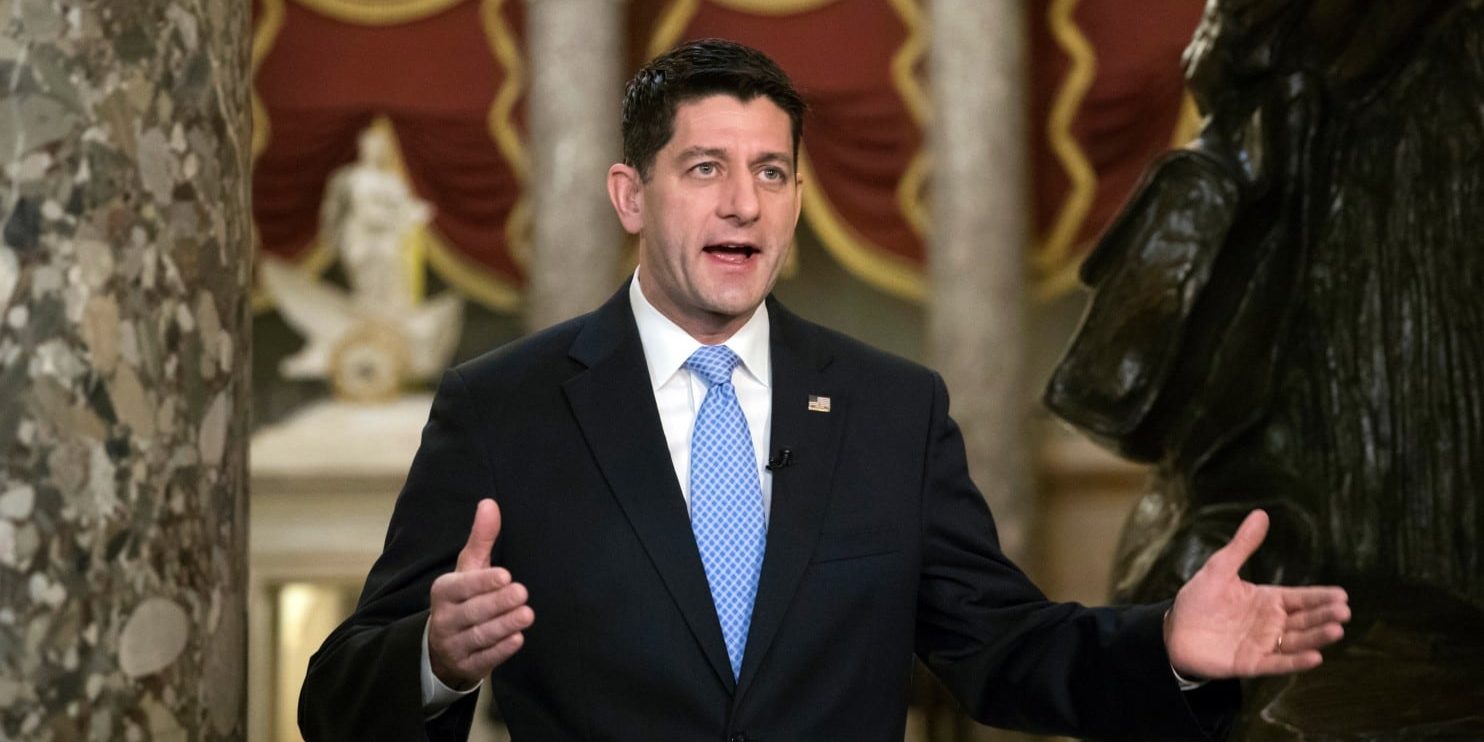 Almost exactly a year ago, Paul Ryan had a powerful, high-profile exchange with a young mother who was brought to this country illegally as a child. This “dreamer” mom was frightened and uncertain about what Donald Trump’s election meant for her future. At a CNN town hall, she asked Ryan whether people like her should be deported.

“No,” Ryan said reassuringly. He insisted that “I hope your future is here,” and that “I’m sure you’re a great contributor to [your] community.” Ryan told her not to worry about getting deported. He said: “We have to find a way to make sure that you can get right with the law.” He stressed that President Trump agrees.

Now hundreds of thousands of dreamers like that young mother are at risk of losing their protections. Trump and many Republicans have pivoted sharply to bashing Democrats for wanting to protect “illegal immigrants.” And House GOP leaders are refusing to commit to even holding a vote on any solution that the Senate produces for the dreamers.

Last night, that same mom, Angelica Villalobos, appeared with her daughter on “The Last Word With Lawrence O’Donnell,” and reminded Ryan of his promise to her:

Opinion | One year ago, Paul Ryan made a heartfelt promise to a ‘dreamer.’ Now she’s back.

A dreamer mom asks Paul Ryan if he lied to her.