Opinion | Putting the Voters in Charge of Fair Voting 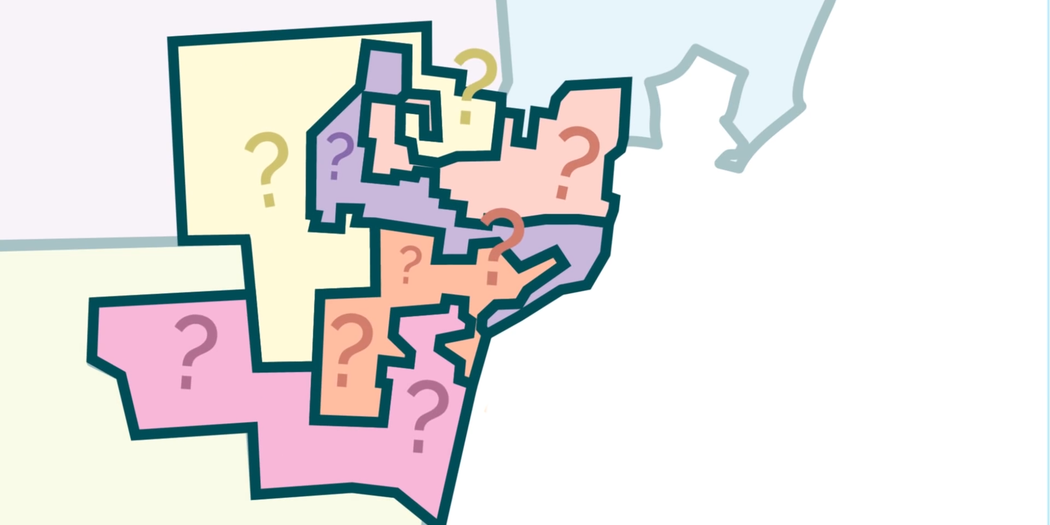 Katie Fahey is 28 and lives in a small village just outside GRAND RAPIDS, MICH. She works as a program officer for the Michigan Recycling Coalition. In her spare time, she founded and leads a massive volunteer effort that could end partisan gerrymandering in MICHIGAN.

If you doubt that a private citizen can make a difference, meet Fahey.

Like many others, Fahey anguished over America’s growing polarization. After the 2016 elections, she resolved to do something. “Nobody trusted the system — on the right, on the left, on the middle,” she said. “I was nervous to go to Thanksgiving dinner. I didn’t want another holiday to be ruined by divisiveness.”

Then she thought of something her whole family could support. Two days after the election, Fahey posted two sentences on her Facebook page: “I’d like to take on gerrymandering in Michigan. If you’re interested in doing this as well, please let me know.”

Opinion | Putting the Voters in Charge of Fair Voting

Sophisticated misuse of data has made gerrymandering a peril to democracy. Now voters are fighting back for their right to equal representation.