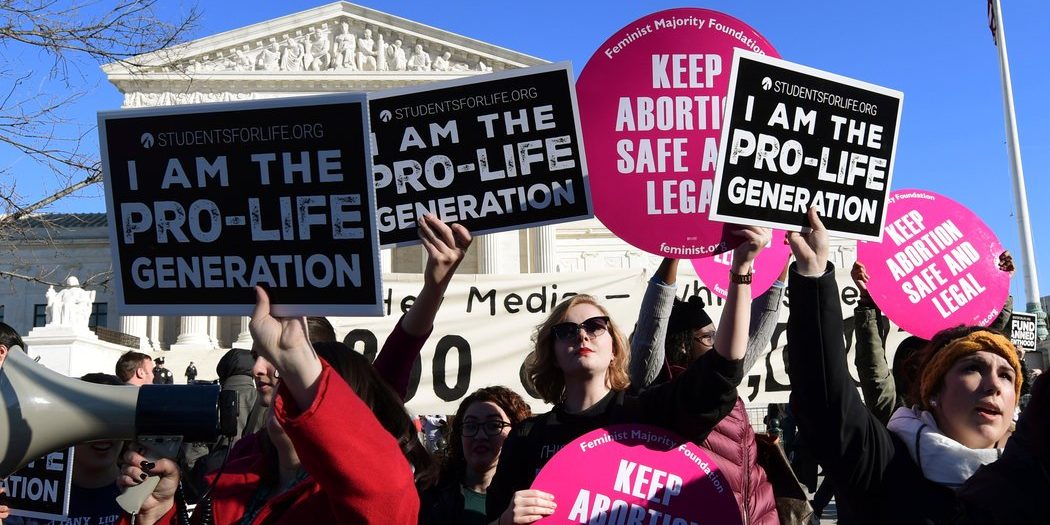 People who care about basic American freedoms should be grateful to the Senate majority leader, Mitch McConnell, for one thing: He has given liberals another good reason to flock to the polls in November.

Mr. McConnell is set to hold a procedural vote this week on a bill that would ban abortion at 20 weeks of pregnancy. The so-called Pain-Capable Unborn Child Protection Act, sponsored by Senator Lindsey Graham, a South Carolina Republican, is part of a long-term legislative effort by the anti-abortion movement to gut Roe v. Wade and severely curtail abortion access nationwide.

Twenty-week abortion bans, enacted in more than a dozen states and struck down in two, violate the Supreme Court’s standard that abortion can be restricted only when a fetus is viable outside the womb. Many, including the one being considered by the Senate, are based on claims not supported by most scientists about when a fetus feels pain.

Only about 1 percent of women seeking abortions do so after 21 weeks, and they often make that decision because a fetal abnormality has been found or because their own health is in danger. Twenty-week bans particularly curb access for poor women, who often struggle to find the money and time for the procedure.

An expected procedural vote in the Senate on a 20-week abortion ban highlights the need for the public to vote in November’s midterms.