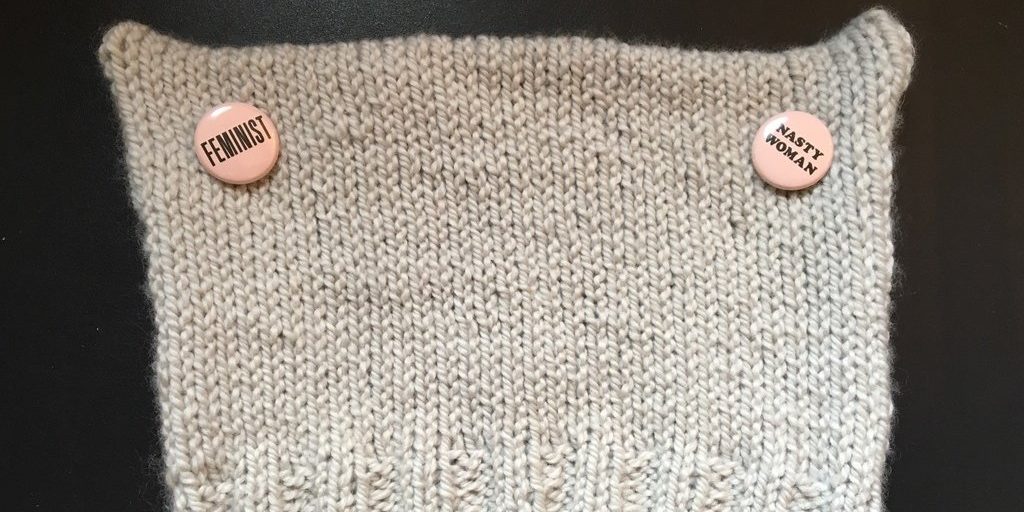 One year ago, people at Women’s Marches across the country and around the world donned pink headgear to protest an administration headed by a man who, by his own account, thought he had a right to grab anything he wanted. We asked readers what they’ve done with their pussy hats since.

Nicole Cesare of Philadelphia stashes hers in a “go bag” along with pens, a notebook and snacks in case she needs to rush to a protest. Whitney Logan of Fairway, Kan., puts hers on when she makes phone calls to her senators and representatives: “It gives me courage,” she said. Emily Kilbourn, in Bethlehem, Connecticut, wears hers when she’s going somewhere she knows she’ll run into conservatives: “Amazing what a smile, wave, and a tip of the pussy hat will do!”

For some readers, they’ve become complicated objects, representative of an unserious sort of activism, unsuited to the times. For others, they’ve become a kind of talisman, to be worn at pivotal moments, good and bad (the Alabama special Senate election in December was a popular occasion for digging them out). And for others, they’re just a hat — special, perhaps, but ultimately a head warmer: “I wear it!” said Maureen Thomas, of Columbus, Ohio. “Why wouldn’t I?”

Several stories and photos from readers are below. Submissions have been edited for length and clarity.

I got my hat and ignored them all
I wear it when I need to get my “lady power” up. I live in a house with my husband, two teenage boys and a 75-year-old mom who just doesn’t get it. My hat reminds me of that powerful trip I took with my sister to Washington, where I met so many amazing women.

One year later, these Women’s March symbols have found new purpose as stuffed toys and talismans (when they’re not being worn, that is).