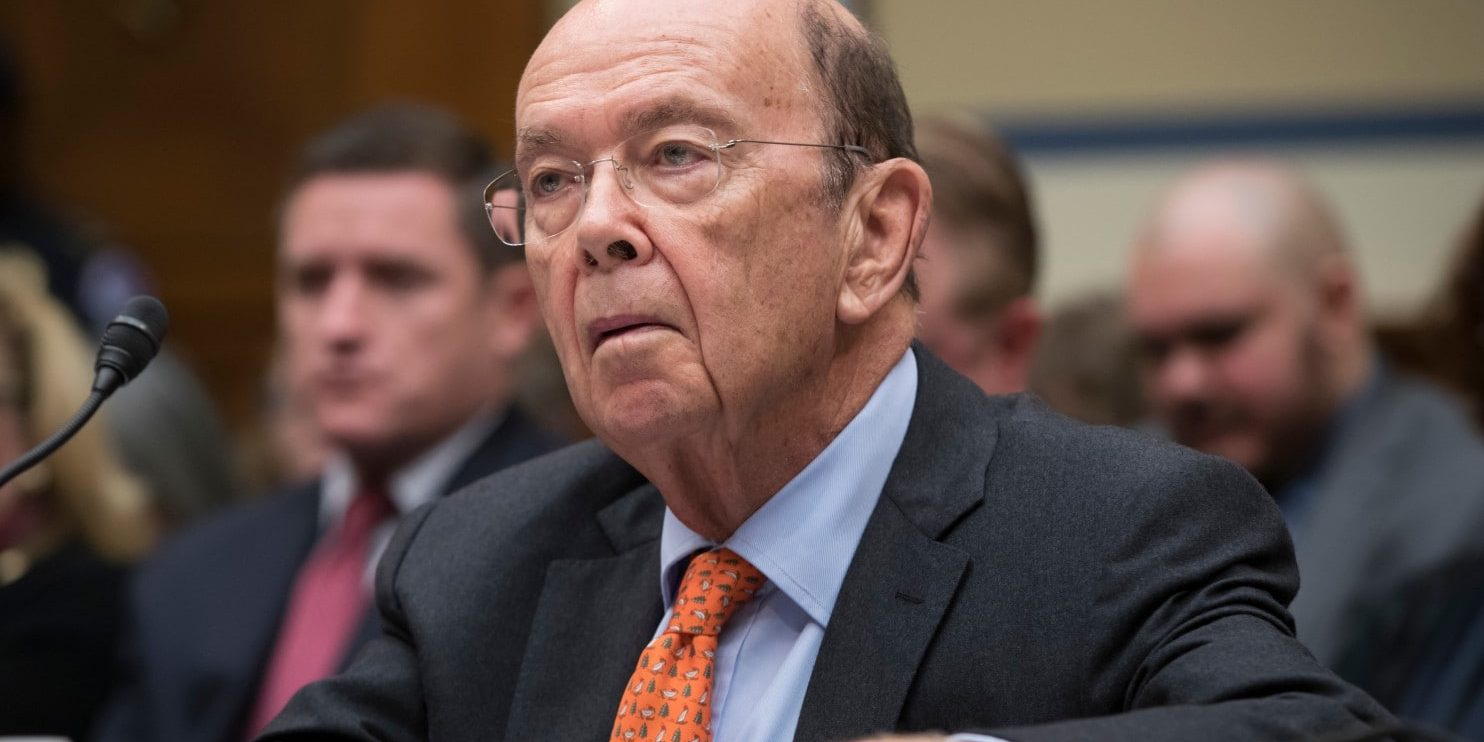 PERHAPS NO institution is more important to the functioning of American democracy than the census, the once-a-decade count of the U.S. population that determines congressional representation — and where billions in federal dollars will be spent. Yet both the GOP-led Congress and the Trump administration have hobbled the 2020 Census effort, which is entering its crucial final stages. Lawmakers have underfunded the Census Bureau, the White House has mismanaged the agency, and now the Justice Department is pushing for a change that could skew the count in Republicans’ favor.

Investigative reporting organization ProPublica disclosed last week that a Justice Department official formally asked the Census Bureau to add a question to the 2020 Census. Adding any question at this stage would be dicey, given that the bureau often runs extensive field tests before fiddling with its forms, ensuring that last-minute changes do not throw off its counting efforts. Worse, the Justice Department requested that the bureau inquire about people’s citizenship status. This threatens to sabotage the 2020 count.

Asking about citizenship could skew the count in Republicans’ favor.