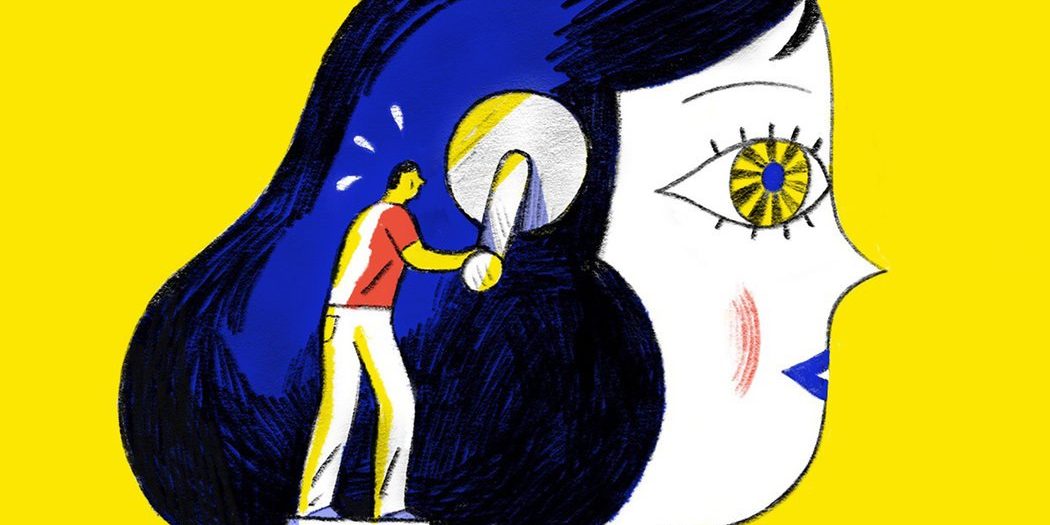 When Ohio and MICHIGAN expanded their Medicaid programs to broaden coverage, residents who became eligible found it easier to look for work, according to studies by the Ohio Department of Medicaid and the University of Michigan. That’s because having Medicaid gave them access to primary care doctors and prescription medicine that helped them live normal lives and get jobs.

That’s how you help people in the real world. The Trump administration said Thursday that it would get poor people to work by letting state governments deny them Medicaid if they don’t have a job.

The Centers for Medicare and Medicaid Services argues that this draconian step will encourage more Medicaid beneficiaries to get a job and thus “promote better mental, physical and emotional health.” There’s no evidence that this is true, and the data from Michigan and Ohio shows that it contradicts the truth. There is good reason to worry that fewer people will have a job in states that adopt this cruel policy.

Arkansas, Indiana, Kentucky and seven other states are seeking waivers from federal law to initiate the policy, and the agency says it is ready to grant them the waivers in the coming days if the states meet certain minimal conditions, like exempting people who are pregnant, disabled or caring for family members.

By letting states deny Medicaid to people with no job, the administration says more recipients will work. The opposite is true.