Opinion | They Were Bad. He May Be Worse. 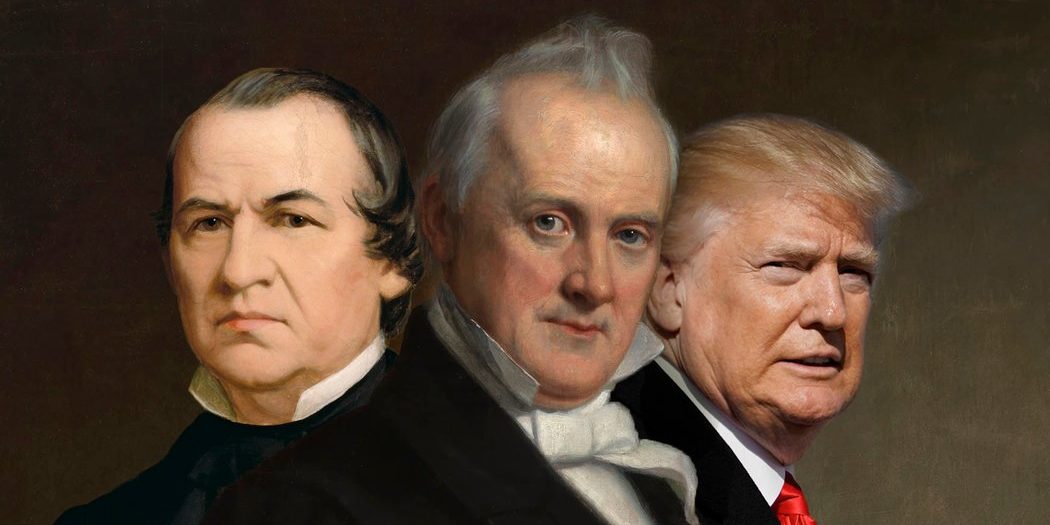 Historians have long looked to a few key criteria in evaluating the beginning of a president’s administration. First and foremost, any new president should execute public duties with a commanding civility and poise befitting the nation’s chief executive, but without appearing aloof or haughty. As George Washington observed at the outset of his presidency in 1789, the president cannot in any way “demean himself in his public character” and must act “in such a manner as to maintain the dignity of office.”

New presidents also try to avoid partisan and factional rancor, and endeavor to unite the country in a great common purpose. In line with their oath of office, they dedicate themselves to safeguarding and even advancing democratic rights and to protecting the nation against foreign enemies. They avoid even the slightest imputation of corruption, of course political but above all financial.

Donald Trump, in each area, has been a colossal failure. The truest measure of his performance comes from comparing his first year not with those of the best — Washington, Lincoln and Franklin Roosevelt — but with those of the worst.

Opinion | They Were Bad. He May Be Worse.

The best way to evaluate President Trump’s first year in office is to compare him not with the great presidents but with the worst.